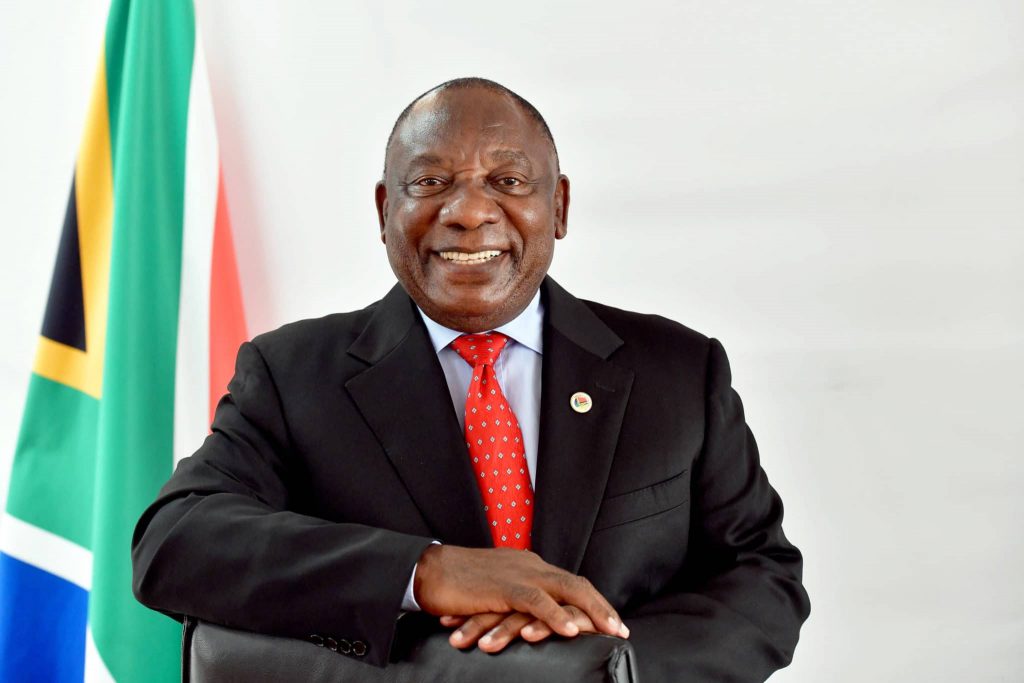 It was as much about the numbers as the mood. Investor confidence in SA inc as an attractive investment destination was on full display at the recent 4th SA Investment Conference (SAIC) hosted by President Cyril Ramaphosa.

New investments to the value of R332 billion pledged at the conference takes the President’s haul to R1.14-trillion since he announced an ambitious goal in 2018 to raise R1.2 trillion over five years.
It’s almost certain that the President will achieve this target at next year’s investment conference.

Against the backdrop of a devastating Covid-19 pandemic, slow economic growth and an energy crisis exacerbated by Eskom’s incapacity to meet rising demand, Ramaphosa maintained an upbeat tone. “I am not here to pretend that these challenges are not real,” said the President. Ramaphosa was however quick to assure that government was doing its best to address the country’s challenges.

With this as a backdrop, the depth and quantum of these pledges – which if they materialise will flow into the most critical sectors of the economy and rejuvenate growth including in some of the most marginalised regions of the country, is encouraging to SA’s economic growth prospects.

Discovery Holdings CEO Adrian Gore – in sentiments he shared during a panel discussion with outgoing Anglo CEO Mark Cutifani and Naspers South Africa CEO Phuti Mahanyele-Dabengwa, echoed Ramaphosa’s optimism. Said Gore: “It is critical to shift the negative narrative that was pervasive in the
country. This country is more resilient than people think, and our economy is even more resilient and bigger than people give it credit for,” remarked Gore.

And the number of regulatory reforms notably in the telecoms and energy sectors recently announced by
government have added impetus to private sector led – investment. One of the single biggest investments announced came from the African Development Bank (ADB), whose president, Dr Akinwumi Adesina, noted that the ADB’s R42.5 billion pledge would primarily be allocated towards projects designed to support SA’s shift towards renewables.
“South Africa has the potential to be a global energy transition leader and deliver social and employment benefits in the process” said Adesina.

Norwegian group, Scatec pledged to invest R16 billion in among others, a solar power plant based in the Northern Cape. Scatec will also channel part of its pledge in the production of biogas, photovoltaic generation capacity and lithium battery technology – technologies which are likely to dominate SA’s energy generation landscape as the country accelerates implementation of a Just Energy Transition. Local energy group, African Rainbow Energy pledged to invest R3 billion in renewable resources.

Nascent confidence in South Africa’s economic reconstruction and recovery is also reflected in the willingness of global leaders in their fields to commit investments in sectors with high potential for growth. From as far afield as Canada and China, Belgium and Turkey, and the Czech Republic there were commitments directed at infrastructure development, healthcare, property, logistics, agri-processing and
the creative industries.

Major global vehicle manufacturers doubled down on their long-standing investments in the automotive sectors through the expansion of the facilities in the Eastern Cape and Gauteng.
This is a catalyst for smaller industry players – predominantly black-owned – to announce ventures within the automotive supply chains, from tyres, to batteries, to components and assembly facilities.

Success breeds success, and the country’s initial achievements in the manufacturing of vaccines for Covid-19 attracted a host of new investments in the healthcare and pharmaceuticals sector which will greatly benefit the economies of KwaZulu-Natal, the Eastern Cape and the Western Cape.

The Investment Conference is but one high-profile event in a process of confidence building that has gained traction. The key focus now will be to put the building blocks in place to ensure the sustainability of the commitments that were announced.
Phumzile Langeni – one of President Ramaphosa’s investment envoys.

South Africa can be Africa’s innovation hub for health technology and the lynchpin for healthcare in general, communications, infrastructure, biomaterials and in addressing climate change.
Dr Patrick Soon-Shiong – SA born entrepreneur based in the US.

Business should speak responsibly when it comes to public matters and support the government in its drive to grow the economy. We are all in this together.
Mark Cutifani – outgoing CEO of mining giant Anglo

South Africa has the potential to be a global energy transition leader and deliver social and employment benefits in the process.
Akinwumi Adesina – African Development Bank President.

The ground-breaking changes to the regulatory environment currently in motion – including the unlocking of spectrum for mobile communications – will accelerate this momentum. Investments in this sector have been doubling year on year for the past five years.
Samantha Pokroy – CEO of a private equity firm investing in new growth opportunities.