Raducanu vs Kovinic live stream: how to watch the 2nd round Australian Open tennis 2022, start time 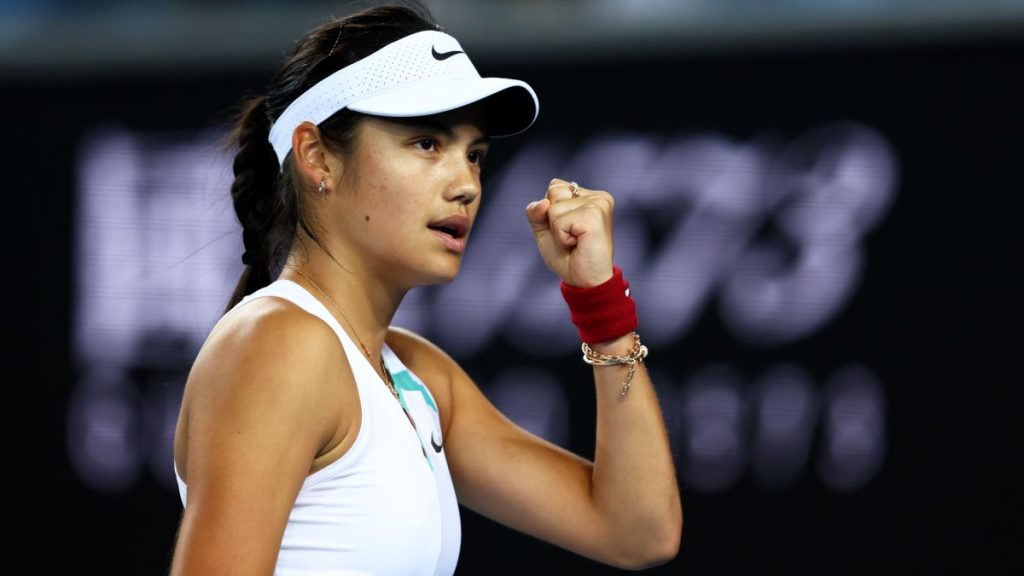 Emma Raducanu faces her Australian Open second round opponent, Danka Kovinic, this morning with the match scheduled for an 8am start. Such is grand slam tournament tennis that even a world no.98 could well be banana skin for the Brit. Those in the UK will be able to tune in with their breakfast. Read on as we explain how to watch Australian Open tennis online and get a Raducanu vs Kovinic live stream wherever you are – including ways to see the match absolutely FREE.

Raducanu’s prowess on the big stage is beyond doubt, but she needs to prove that she can also do the business in the less glamorous ties. Kovinic will provide that test.

The super-fit Montenegrin has had a tough time Down Under, having to pull out of the Melbourne Summer Set through injury before a first-round defeat in the Adelaide International, but beating an opponent of Raducanu’s profile would more than make up for those setbacks. And the 28-year-old has form for upsets, having beaten Ons Jabeur, Petra Kvitova, Leylah Fernandez and Shelby Rogers last year.

She’s a dangerous opponent for the British teenager, so watch all the drama unfold as it happens by following our Raducanu vs Kovinic live stream guide to watch Australian Open 2022 tennis online today.

How to watch Raducanu vs Kovinic: live stream Australian Open 2022 for FREE Down Under

How to live stream Raducanu vs Kovinic from outside your country

If you try to watch your domestic Australian Open streaming service coverage from anywhere outside your home country, you’ll soon find a problem – geo-blocking. That’s where the broadcaster prevents you from watching your usual feed from abroad. It’s a common problem for sports fans all over the world.

By downloading and installing a VPN, you can effectively trick your computer into thinking that it’s back at home.

Use a VPN to watch Raducanu vs Kovinic from anywhere

How to watch Raducanu vs Kovinic: live stream 2022 Australian Open tennis in the US

How to watch Raducanu vs Kovinic: live stream 2022 Australian Open tennis in Canada