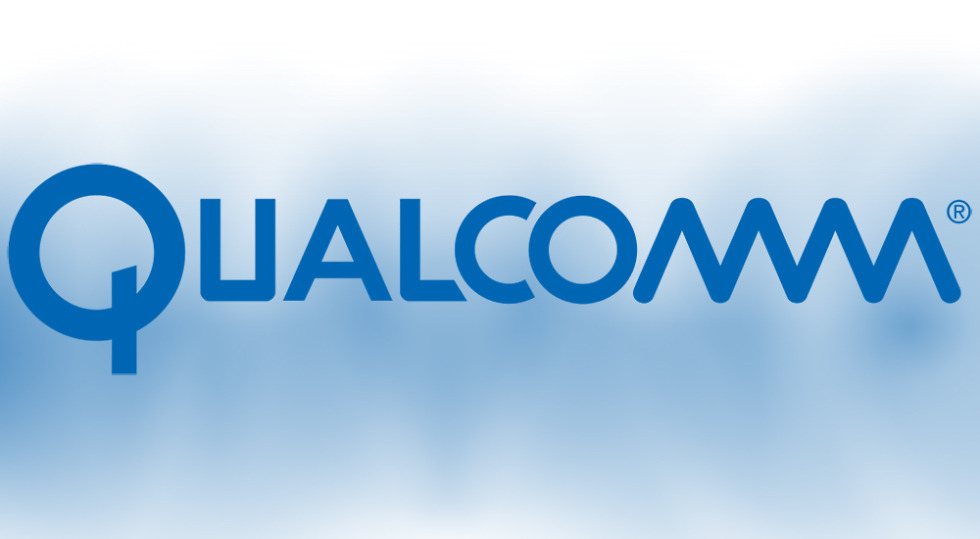 Qualcomm is in the midst of developing a suite of open RAN-based 5G infrastructure products. Two years ago, the vendor announced a new line-up of macro base station silicon with a target sampling date of mid-2022. As promised, the company started sampling its new products a few months ago with key customers and partners.

Qualcomm is partnering  with HPE and the X100 card is being tested in the server vendor’s telco-grade ProLiant DL 110 Gen 10 Plus server, which has been optimised for open RAN workloads. The DL100 server is capable of supporting four cards within its 1U server footprint. Qualcomm claims that the card consumes approximately 35W of power when 70% loaded.

The key target markets for the above products will be the public macro MNO market as well as the enterprise private network market.

Qualcomm has been providing engineering samples of its hardware to partner vendors, which include Fujitsu, NEC and Mavenir, since around mid-2022. Extensive lab testing will start around the end of 2022 or early 2023 with commercial deployments expected to start towards the end of 2023.

In addition, Qualcomm intends to undergo extensive integration tests with its partners at NTT DoCoMo’s OREC facility in 2023. This will involve testing the X100 card on an Intel-based HPE Proliant server as part of a complete 5G base station solution configured as shown in Exhibit 1(b).

Very few chip vendors offer a production-grade RAN software stack. Instead, they typically offer a reference stack of Layer-1 algorithms. Hardening the Layer-1 stack is both an intensive and extensive process that requires considerable technical expertise and resources.

Traditionally, Qualcomm has provided its small cells SoCs with software, including Layer-1, for the sub-6GHz and mmWave small cells market via its FSM platform. Unlike many of its open RAN rivals, Qualcomm will continue this tradition and offer its own carrier-grade Layer-1 software stack for the QRU100 and X100 card, which can then be customized by the customer. However, this will be an evolutionary process, with features being added according to a calendar of releases and followed by extensive testing and tuning until the required performance and stability is achieved.

Qualcomm’s role in the 5G infrastructure market will be as an open RAN chip solutions provider enabling many new radio OEMs to enter the market as well as supplying some traditional vendors. Qualcomm already dominates the small cells market with its FSM100 (and FSM200) solutions and has developed an impressive list of customers. Clearly, the goal here is to do the same in the macro base station market by offering a range of proven, pre-integrated open RAN-based chip solutions to a wide variety of vendors, thereby gaining market share at the expense of the incumbents. Partners to date include Fujitsu, NEC, Mavenir, Rakuten Symphony and Viettel.

The open RAN/vRAN story is gaining momentum as major operators such as NTT DoCoMo, Verizon and others slowly transition to fully virtualized networks. Counterpoint Research expects this to accelerate during 2023, driven primarily by operators’ interest in leveraging the benefits of cloud-native architectures – rather than any clear-cut TCO benefits. These benefits include improved network agility, scalability and automation and will enable the introduction of new types of services.

Although the cost/performance differential compared to state-of-the-art, proprietary 5G base stations is likely to persist for some time, operators have an urgent need to introduce new, innovative services such as low-latency MEC, network slicing, etc, in order to monetise their 5G networks. Counterpoint Research believes that this need will drive the adoption of disaggregated, virtualized networks and that the benefits and flexibility offered by this type of architecture – for specific use cases – will likely offset the cost/performance deficit for most operators.