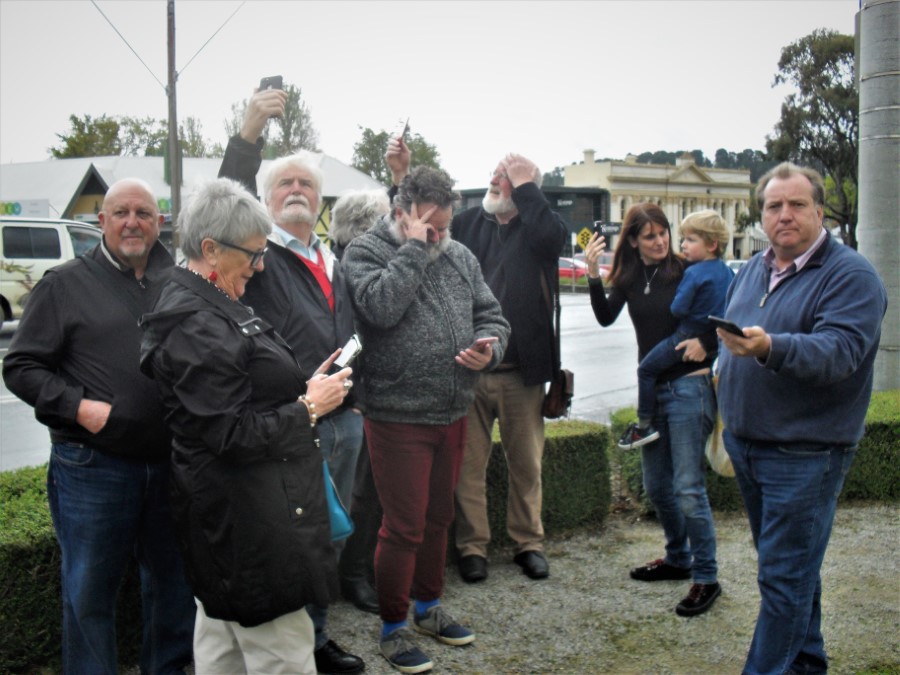 New Optus and Telstra mobile phone base station sites will be built at Gisborne South.

The federal government announced funding for the blackspot area last week, and election pledges also revealed Woodend is in sight for improvements.

McEwen Labor incumbent Rob Mitchell and Liberal candidate Richard Welch have pledged to work with the community and council to provide new infrastructure and better connectivity for known blackspot areas.

Prior to the federal funding announcement, the Labor Party promised $1.5 million to fix mobile blackspots in Woodend and Gisborne South if it wins the federal election.

Mr Mitchell said it was critical for communities to have improved infrastructure for connection and safety.

“There are many locations in the Macedon Ranges with poor mobile communications,” Mr Mitchell said.

“Labor believes we must do more to help regional communities when it comes to mobile blackspots… We stand ready to work with the Macedon Ranges Shire to support new base stations in our region.”

Welcoming the federal government funding to improve telecommunications in Gisborne South, Mr Welch said this was “just the first step in my local plan to deliver better connectivity right across McEwen”.

A Macedon Ranges survey revealed more than 70 per cent of respondents were not satisfied with their current reliability. More than 90 per cent couldn’t work effectively from home.

Macedon Ranges mayor Jennifer Anderson said she welcomed all announcements for increased funding and support to improve telecommunications in the Macedon Ranges.

“The recent storms and pandemic highlighted the need to have strong and reliable telecommunications infrastructure across the shire with so many people now working from home a lot more,” she said.

“Gisborne South and Woodend were both identified as problem areas when it came to connectivity black spots as well as parts of Lancefield, Tylden and Kyneton.”

Improving telecommunications across the Macedon Ranges is one of the council’s key priority projects.