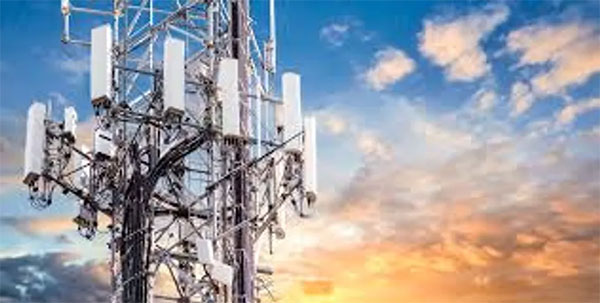 Both Energy Minister Pavithra Wanniarchchi and Power Minister Gamini Lokuge yesterday confirmed that the Indian Oil Company (IOC) had agreed to supply 6,000 metric tonnes of diesel for power generation purposes. They added that about 80,000 metric tons of diesel would arrive in Sri Lanka in the coming days.

Speaking to journalists at the Presidential Media Centre, the CEB Chief said: “Only two diesel power plants are in operation at the moment. However, IOC has provided us with diesel and the other plants could be operated after 02 April. Power plants that run on furnace oil could also be operated when a shipload of furnace oil reaches the country on 04 April. Only the three coal power plants are operating in full capacity right now. Hence, we will be able to restrict power cut duration after 04 April.”

However, a senior electrical engineer told The Island that the engineers were of the view that the fuel shortages and dwindling water resources had crippled electricity generation, and even if the CEB got diesel immediately it would take at least two days increase power generation.

Power Minister Pavithra Wanniarachchi said certain institutions were not included in the power cut schedule, adding that 165 feeders of the CEB had been excluded.

“Houses and other establishments that are connected to those feeders will continue to receive electricity. However, I instructed officials to ensure that only the target institutions are spared,” she added.

State Minister Duminda Dissanayake, who also speaking at the media briefing said the country needed to generate bulk of its energy needs from renewable energy.

” We believe by 2022 December we can add over 2,000 MW to the national grid from renewable energy. Then there will be no issue,” he added.