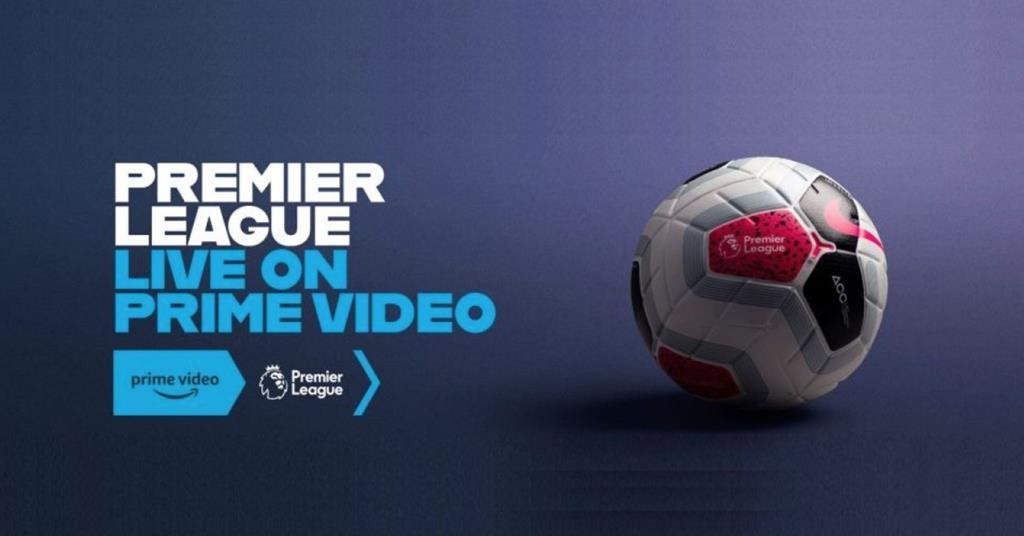 In its fourth quarter results, released yesterday, Amazon says it had its strongest viewership for live sports globally.

In a section dedicated to its live sports offering, the report highlighted the viewing figures for Manchester United vs. Arsenal, shown live on Prime Video on 2 December 2021.

This was the most-watched Premier League match ever on the service, with an estimated viewership of more than 4 million.

Outside the UK, the report pointed to the success of the 2021-2022 Thursday Night Football season, which streamed on Prime Video and Twitch. This delivered the highest average number of devices streaming the show at any given minute during the live game, since Amazon acquired shared rights in 2017.