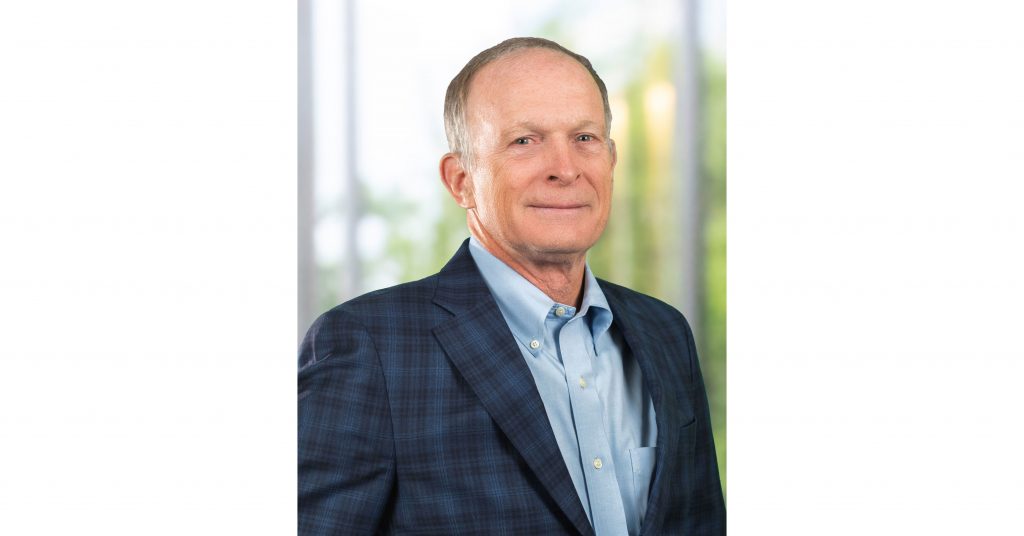 Mr. Kaul said: “There is no industry like the satellite sector, combining space and rocketry with down-to-Earth solutions that meet an essential need for connectivity. And there is no team like the Hughes team, so committed to excellence, innovation and changing people’s lives for the better. Having the privilege to be part of both is about as good as it gets for an engineer. With Paul and Hamid at the helm, I know the company will continue to blaze new paths in connecting people, enterprises and things.”

“Pradman has been a visionary, an inspirational leader and an extraordinary steward of engineering excellence,” said Mr. Akhavan. “He leaves a legacy of innovation and collaboration that sets us apart as an employer, a service provider and a partner to customers worldwide.”

Upon his retirement, Mr. Kaul will continue to serve on the Board of Directors of EchoStar and will be appointed its Vice Chairman. He joined the company in 1973 as its tenth employee and has been a force in the satellite industry since then, assuming the role of President of Hughes in 2000. Industry ‘firsts’ commercialized under Mr. Kaul’s leadership include: the first broadband satellite network; the first commercial satellite implementation for a national retailer; the first satellite internet service; and the first multipath satellite-plus-wireless service for consumers.

Mr. Kaul’s many accolades include: “Distinguished Engineering Alumnus” of the University of California, Berkeley (1999); the IEEE Third Millennium medal in 2000; induction into the National Academy of Engineering (2004); recognition as a “Distinguished Alumnus” by George Washington University (2005); “Satellite Executive of the Year 2008” by Via Satellite magazine; induction into the Society of Space & Satellite Professionals Hall of Fame (SSPI) in 2009; Arthur C. Clarke Foundation 2012 Innovator Award; Lifetime Achievement Award by COMSYS for visionary leadership and contributions to the satellite industry; induction into the George Washington University Hall of Fame (2014); “Lifetime Achievement” award by Via Satellite magazine (2014); and most recently, the AIAA Award for Aerospace Communications in 2021.

Mr. Kaul holds several patents and is widely published in the areas of technology, engineering and satellite communications.