PPP fraud can be identified, tracked on website created by software engineer 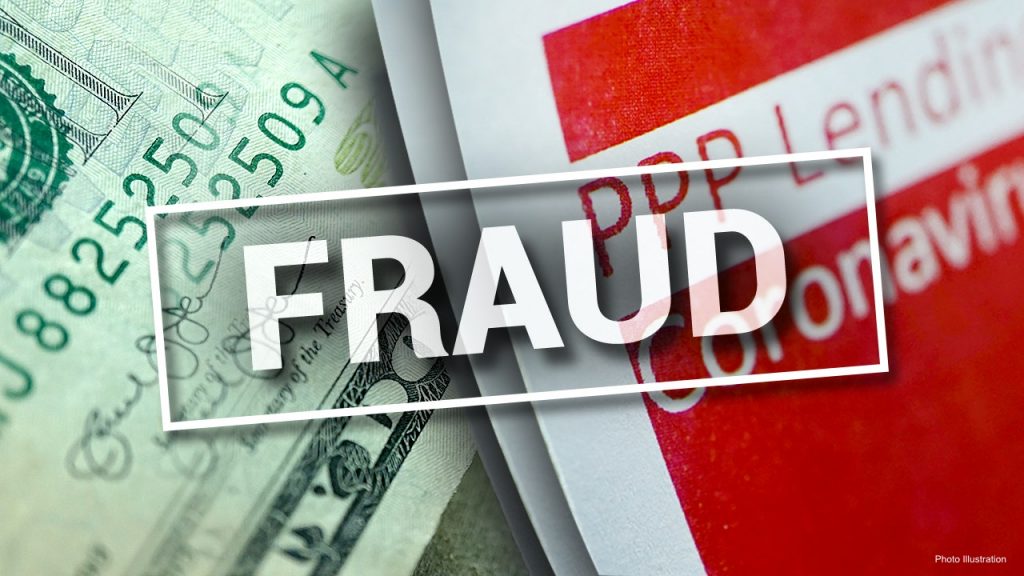 He said he recognized fraud that an investigator in Washington would have no way of knowing, “such as, a restaurant that went out of business a couple of months before they got their loan, and they’ve never come back.”

A Texas man was sentenced Monday to more than nine years in prison for a COVID-19 fraud and money laundering scheme. (istock)

Hamachek is a software engineer. He designed a website to help others identify PPP fraudsters. A user entering a state and town can see local businesses that got loans.

“And then, they can also see the Google Street View of that business … how many employees … and they can see the average salary,” he said.

In 2020, Congress and President Trump approved $953 billion for the program, designed to keep workers employed during the pandemic. So far, the Justice Department has opened more than 140 cases of fraud totaling millions of dollars, including a Minnesota man who claimed to have 28 employees when he had none, a Maryland pastor who bought luxury cars and a Florida family who bought a $3 million home.

GET FOX BUSINESS ON THE GO BY CLICKING HERE

Tom Schatz, president of Citizens Against Government Waste, blames poor planning and lack of oversight from the government for the widespread abuse.

“The federal government has never been set up to track money very well, and with the unprecedented amount of money in the COVID relief bills, more than ever is going to be wasted,” Schatz added.

Supporters of the program say it saved regular jobs when the country was desperate. Hamachek feels it’s up to good Samaritans to “expose” anyone who took advantage of a desperate situation if Washington can’t keep track of government funds.