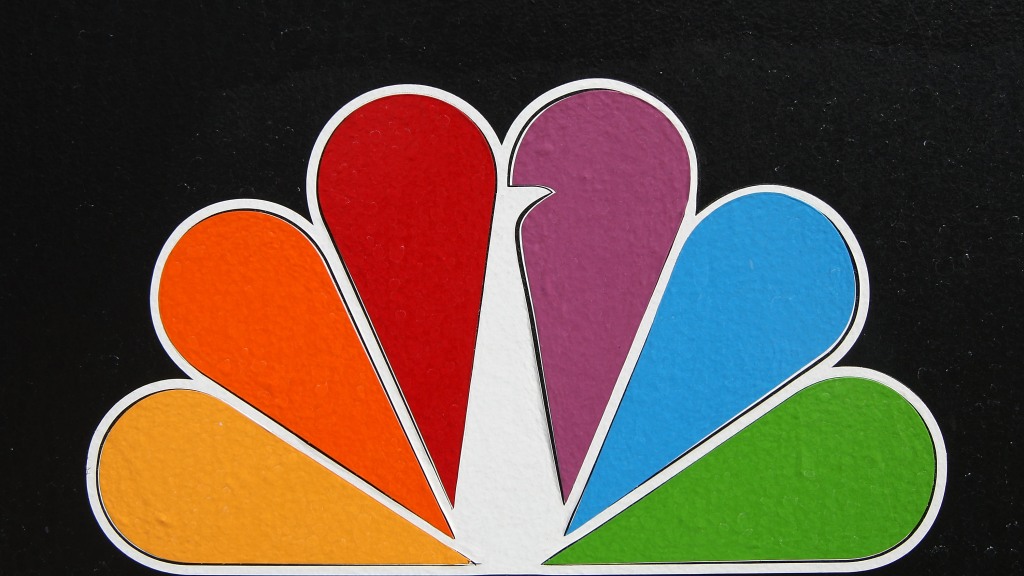 To put it very politely, Notre Dame fans were not pleased with NBC’s broadcasters for their team’s games this past season. Jac Collinsworth and Jason Garrett called the game action, and those were the two who received the most wrath. Not receiving quite as much as were sideline reporter Zora Stephenson and coverage host Kathryn Tappen, the lone incumbent on the coverage who previously had worked the sidelines.

Now, we know of a couple of news items that could indicate a change in the personnel for NBC’s Irish coverage. Garrett is one of the finalists for the vacant head coaching job at Stanford. Meanwhile, Tappen is giving up her golf assignments to potentially take on a bigger role at the network. There is no word on whether this would affect her Irish gig, but it definitely is worth thinking about.

Irish fans wanted a change in their team’s home coverage, and they just might get it, at least partially.