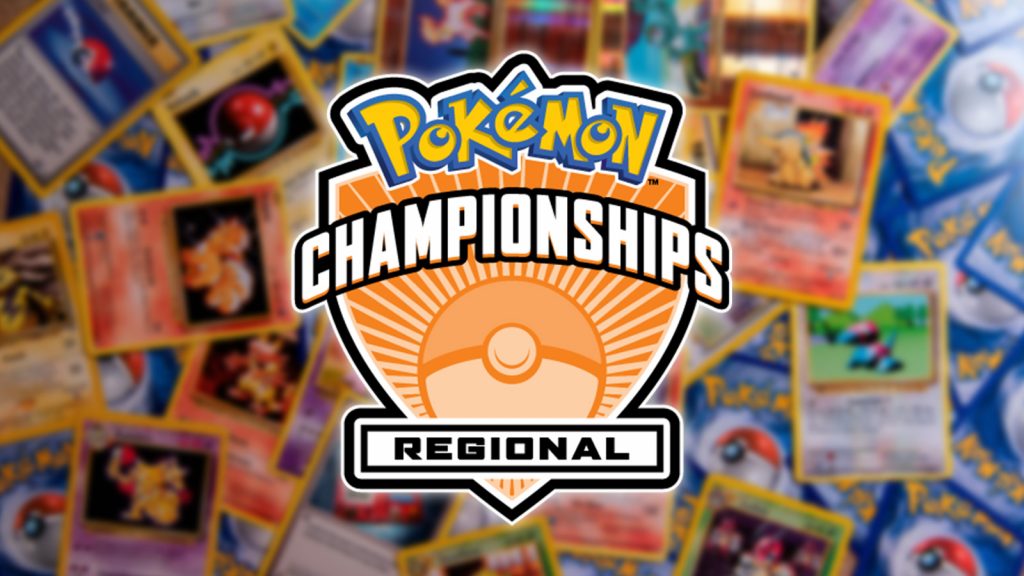 Pokemon had to quickly cut the Regional Championship TCG broadcast after the commentator made an awkward joke during a match.

The official Pokemon Twitch account broadcasts a number of these matches on its channel, complete with a set of commentators with knowledge about the game.

During the October 2 Peoria Regional Championships stream, Pokemon quickly cut the broadcast after the commentator made an adult joke.

While playing the round 15 match on stream, Cyrus Davis evolved his Arceus V into Arceus VSTAR right before the commentator described his move.

“The Arceus VSTAR, just raw. How we like it,” he said.

Within seconds, the stream switched to the 2023 Peoria waiting screen and cut off chat audio for a few seconds.

After the stream returned to the game as intended, the thousands of viewers in chat began erupting in laughter.

Users flooded the chat with anything from “LMAO,” to “LOL,” to “Sus.”

“Someone hit the snooze button,” someone replied.

Another user commented: “Annnddd we’re back.”

What is a Pokemon Regional Championship?

Each competitive year, The Pokemon Company sanctions a series of large-scale events that allow players to earn Championship Points towards their invitation to the World Championship.

World’s will take place in Yokohama, Japan in the summer of 2023.

If you’re interested in checking out more regarding the Regional Championship events, check out our guide here.