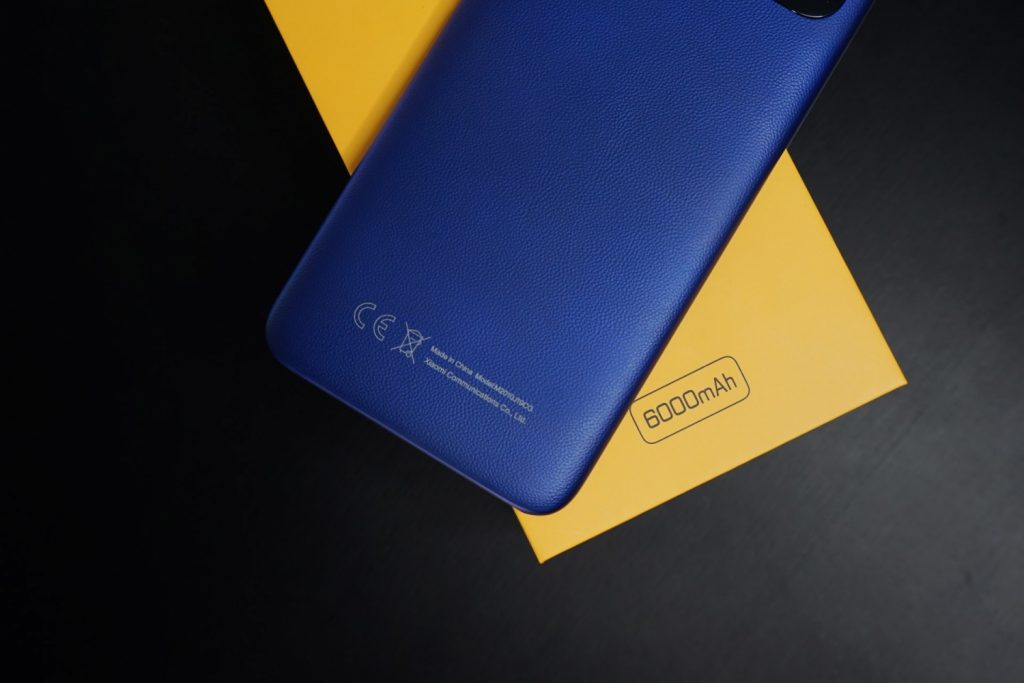 POCO F4 5G is the upcoming flagship device from the company, and the refresh of its lineup will bring the new device that will provide a new connection to the F-series. Many reports claim the new device is similar to their sister company’s Redmi smartphones, with the K-series’ branding appearing on the Poco phone.

Poco F4 5G: Leaks to Come to the US, Bringing New Flagship?

POCO F4 5G is the new flagship smartphone from the Chinese smartphone company that made its name known to the public for having its standalone operations and design from Xiaomi. According to MySmartPrice, the device leaked as Thailand’s National Broadcasting and Telecommunications Commission’s (NBTC) listing revealed its existence.

The device will first launch in China before it appears on the European market for its availability to the international community. According to Tech Radar, the device will feature different memory models, focusing on the 8 GB RAM variant as its starting offer.

Moreover, the device will feature MIUI 13, the latest user interface based on Android 12. It may ship with the Qualcomm Snapdragon 870 processor.

The reports say that the new POCO F4 5G may look similar to the Redmi K-series lineup, taking on the design of its sibling company under Xiaomi’s branding. Nevertheless, the device will be a gadget, focusing on the many features it aims to bring in the coming release.

Redmi’s latest flagship is the Note 11 Pro 5G, released earlier this year. The device is one of the top-notch competitors of Samsung, Huawei, Motorola, and Xiaomi, despite being a subsidiary leg. The device already brings 5G for its users and a massive battery of 5,000 mAh that also features 67w of fast charging.

On the other hand, POCO thrives on being a budget smartphone with significant performance on its features and abilities.

The new POCO F4 5G is already listed in other countries and will soon be available to the public. The leaks of the new smartphone bring a significant indication that a new device will be released soon, bringing its performance-packed budget gadget for everyone to enjoy. The F4 5G still has no noteworthy specs other than its multi-RAM variant and its use of the MIUI 13 based on Android 12.

This article is owned by Tech Times

ⓒ 2021 TECHTIMES.com All rights reserved. Do not reproduce without permission.