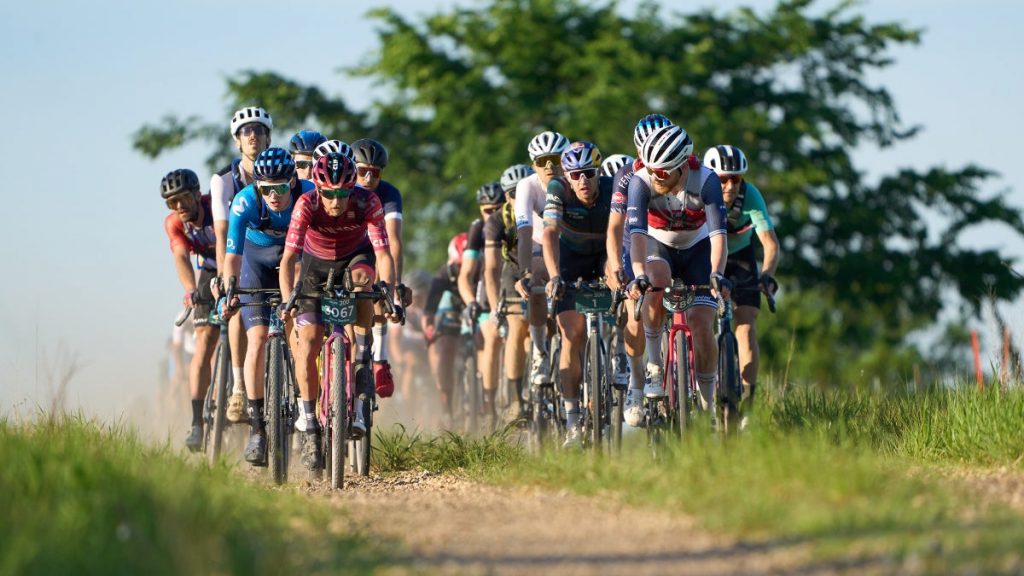 Don’t miss a moment from Paris-Roubaix and Unbound Gravel, to the Giro d’Italia, Tour de France, Vuelta a España, and everything in between when you
>”,”name”:”in-content-cta”,”type”:”link”}}”>join Outside+.

There won’t be live broadcasts of the remaining three events in the Life Time Grand Prix series.

Officials from Life Time confirmed earlier this week that the remaining scheduled live broadcasts will not happen beginning with this weekend’s Leadville Trail 100. Two events — Chequamegon MTB and Big Sugar Gravel — remain in the series.

FloBikes penned a deal earlier this year to broadcast the six races in the inaugural off-road series. Coverage began April 9 during the Sea Otter Classic in Monterey, California, and was set to end at Big Sugar Gravel in Bentonville, Arkansas in October.

While both the Sea Otter Fuego XC 80K and Unbound Gravel 200 were streamed on the FloBikes website, Crusher in the Tushar, the third event in the Grand Prix, did not have a full-length live broadcast “due to technical limitations.” Only interviews and on-the-ground videos during the race with post-race highlights were available.

Here’s a statement from Life Time:

“Life Time and FloSports set out to deliver a high-quality broadcast for some of the most exciting gravel and mountain bike races in the world. This was a bold undertaking, and something that had never been done. We learned quickly that environmental challenges faced by the athletes on these courses were equally challenging for the production team.

“Ultimately, technical limitations, course conditions and remote locations proved insurmountable. As such, we are no longer able to broadcast these races at the quality level fans and athletes deserve. FloSports and Life Time have mutually agreed to cease broadcast production for the Life Time Grand Prix and remaining events will not be streamed on FloBikes.