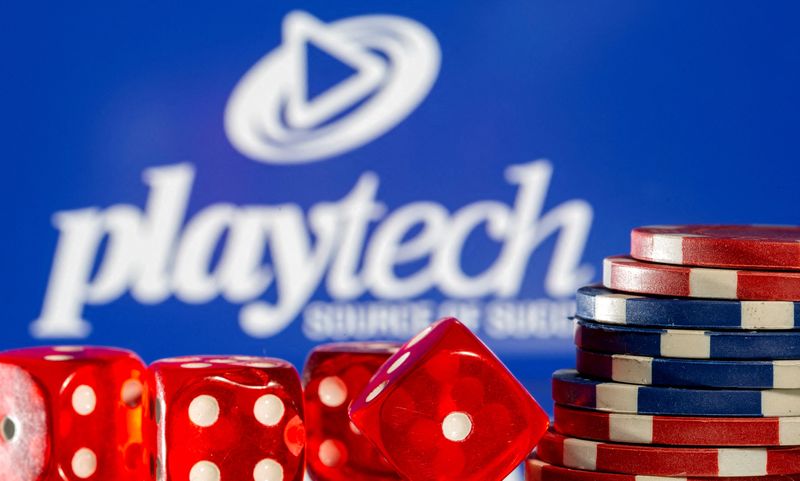 (Reuters) – Playtech said on Thursday its shareholder TTB Partners sought the gambling software maker to release it from takeover rules that prevent it from making a fresh offer for the British company after the Aristocrat deal collapsed.

The London-listed firm, whose shareholders rejected a 2.1 billion pound ($2.85 billion) takeover bid from Aristocrat Leisure, said any offer by its no. 2 shareholder TTB Partners, which advised an earlier bid from Gopher Investment, would likely be in cash.

The Hong Kong-based investor was restricted from making another Playtech bid for six months after walking away last November.