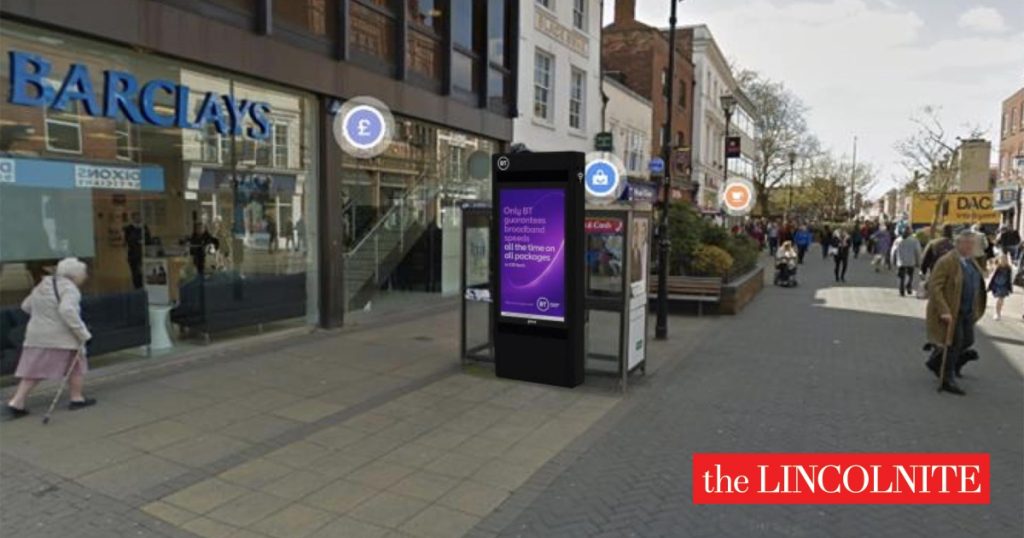 Parts of Lincolnshire had some of the worst ambulance response times in the country in 2021-22, according to new data, with patients suffering heart attacks and strokes waiting over four times the national target in some cases.

A series of Freedom of Information requests by the Liberal Democrats nationally has ranked the worst average response times, with the party saying the result shows a “postcode lottery”.

The former NHS South Lincolnshire Clinical Commissioning Group (CCG) area, now part of the wider NHS Lincolnshire Integrated Care Board (ICB), came seventh highest for those patients who are in immediate danger – classed as category one – with an average waiting time of 13 minutes and 43 seconds. The target is just under half that time at seven minutes.

Meanwhile the former NHS Lincolnshire East CCG was 13th with an average time of 12.53 minutes.

Both also appeared in the top ten for category two incidents – which include heart attack and stroke victims.

Lincolnshire East took second spot with a time of one hour and 15 minutes – more than four times the national target of 18 minutes – while South was 10th with one hour six minutes.

Both South and East have seen a rise in their average time of between 20-25% for the worst incidents and 74-79% for category two responses since 2019.

Two Lincolnshire regions appear in the worst 15 areas for responses to the highest priority calls. The target is seven minutes. | Date: Liberal Democrats/FOI

The party has accused the situation nationally of being a “stark postcode lottery” and a calling for ministers to bring forward extra support.

Liberal Democrat Health Spokesperson Daisy Cooper said: “These heart-breaking figures show that in every corner of the country, targets are being missed and patients are being left waiting far too long for an ambulance to arrive.

“This stark postcode lottery means that if you suffer a heart attack or stroke, your chances of getting to hospital on time depend on where you happen to live.”

It’s been well documented over the last few months that the ambulance service nationally remains under intense pressure.

Handover delays continue to be one of the main reasons for ambulance delays in responding to patients waiting for a 999 response in the community.

However, bosses have indicated they are a symptom of wider pressures across the NHS.

A spokesperson for NHS Lincolnshire ICB said all NHS services continued to see “significant pressure due to high levels of demand”.

They said summer this year was “one of the busiest ever recorded” and included high levels of attendances across all the urgent care services and continued waves of COVID-19 infections.

“We anticipate that this winter will be busy as winters always are, and COVID is still with us,” they said.

“As a health community working together across Lincolnshire, we have developed our winter plan to ensure we have the right capacity in the right places to support people who need both urgent and routine care.

“We know that too many people stay in hospital when they are medically well enough to go home.

“This in turn can lead to a lack of beds to admit people who do need hospital-level care and places direct pressure on our emergency departments and ambulance service.”

They said a wide range of improvements were being made across the county, including United Lincolnshire Hospitals Trust’s new “Breaking the Cycle” scheme to improve continued flow throughout the areas’ hospitals.

MyLocal Lincolnshire is the new home of The Lincolnite. Download the app now.