Pixso, Other Chinese Software Firms Offer Their Services After US’ Figma Cuts Ties with DJI 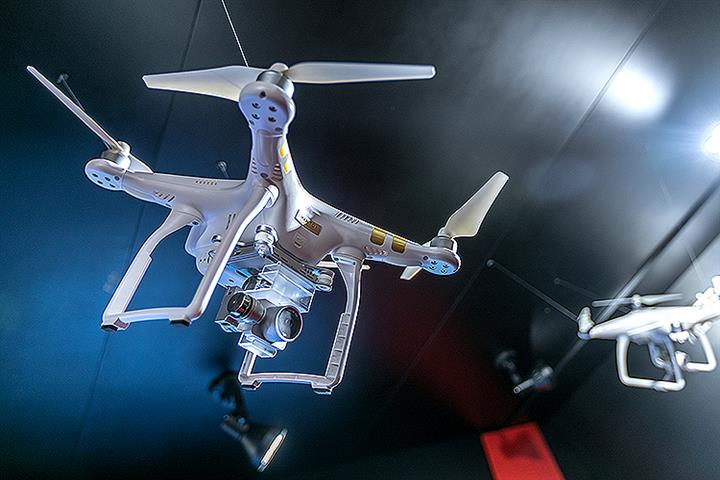 (Yicai Global) March 14 — Chinese software developer Pixso has said its products can offer a safer and more stable alternative to the popular vector graphics software Figma after the US firm said it can no longer provide DJI with services due to the Chinese dronemaker being on a US blacklist, the Shanghai Securities Journal reported yesterday.

Pixso’s software has a Figma file import function, which offers options and migration assistance to creators transferring Figma files, the Shenzhen-based company said on March 12. The firm, which was set up in October last year and is backed by US editing software firm Wondershare, models itself on the US interface design tool, one of the most important features of which is its user-friendliness which has won over many users, including Shenzhen-based DJI.

“We have learned that DJI has been named in US sanctions. As a result, to be in compliance with US laws, Figma can no longer provide you with access to our software,” the report said, citing an email from the San Francisco-based firm sent to DJI insiders on March 12. DJI’s account has been frozen and it is no longer able to access its files.

However, all is not lost for the world’s favorite drone maker. In addition to Pixso, Beijing Jinwei Zhiguang Information Technology said the same day that its MasterGo software allows the import of Figma files and has perfected the editing of such imported files.

DJI was placed on the US’ so-called Entity List in December 2020 over alleged national security concerns, preventing it from accessing US software and hardware.

DJI accounts for over 70 percent of the world’s consumer-grade drone sales, and over 80 percent of its revenue comes from overseas. The firm ranked 28th among global unicorns with a value of USD23.7 billion last year, according to the Development Report of Global Top 500 Unicorn Companies (2021).