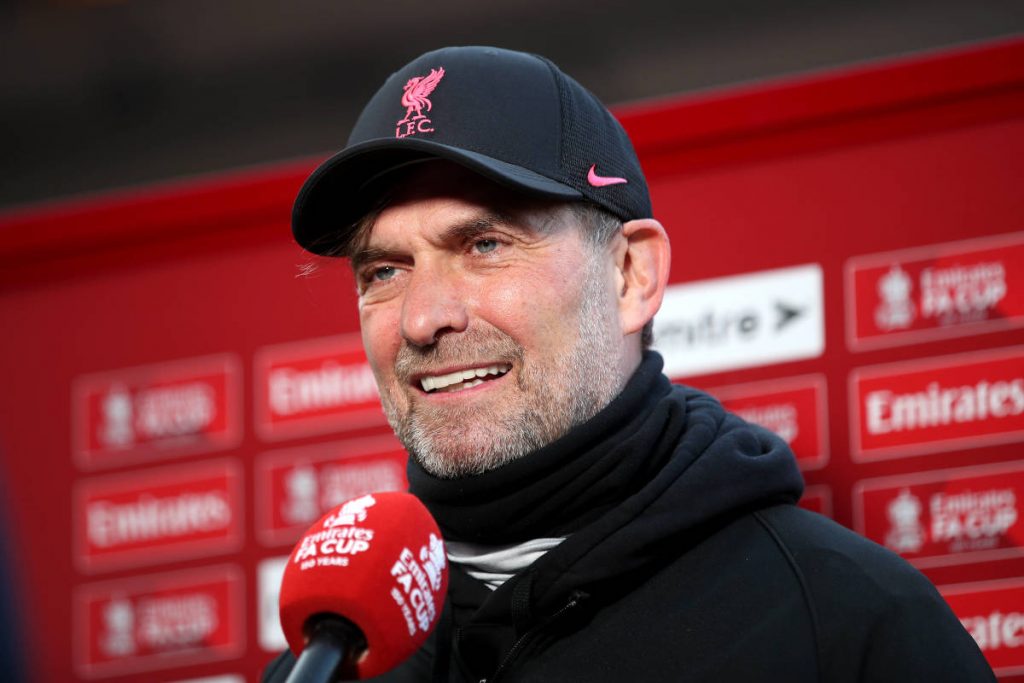 Liverpool boss Jurgen Klopp was back in the news this week, as he once again voiced his strong opinion on the jam-packed fixture list his team and others are forced to navigate.

Pep Guardiola’s Manchester City side are currently set to play every three days until the second week of May, with a trip to Real Madrid for a UEFA Champions League semi-final included.

And while the City manager clearly felt strongly in opposition to the fixture pile-up, he was quick to acknowledge that it is his side’s constant push for titles that leaves them with more games to play than most other teams.

“I don’t say anything about it. Sometimes you play at different times, it is the situation it is what it is. It happened for one reason – because we are fighting for all the titles. Does not happen if you are not battling for the titles.”

“It is not ideal we know that, I tell the players to sleep and have massages. At 3:30 pm we will be there to try and win the game,” the Catalan concluded.

City will continue in their quest for a historic treble when they face Liverpool in the FA Cup semi-final tomorrow. Just last week, the Blues drew with their Merseyside rivals 2-2 in the Premier League.

If Saturday’s clash is anything like its predecessors, the spectators are in for a real treat.