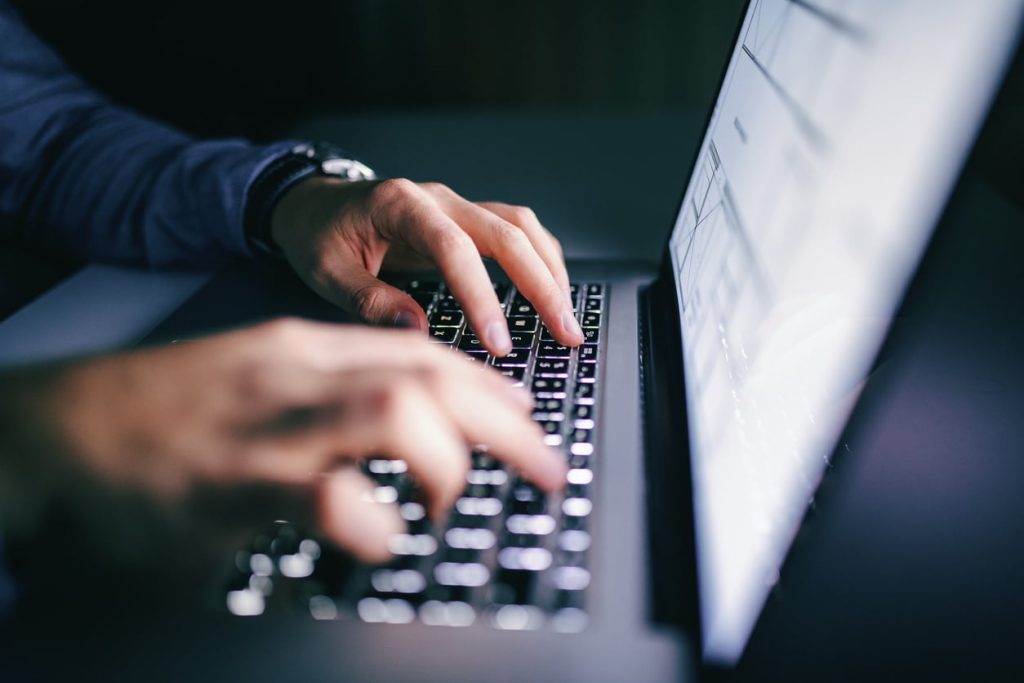 The Winter Olympic Games begin this Friday in Beijing and so does the once-in-every-four-year tradition of people pretending to know what the Nordic Combined is.

For Comcast’s Peacock streaming service, the Games represent a chance to make up ground in the streaming race, where it’s trailing behind the pack like an NFL linebacker flailing around on ice skates in the 1500 meter short track.

Since it was launched in 2020, analysts have plucked away at Peacock’s feathers for the service’s slow growth. It was supposed to be a high-profile entrant into the competitive streaming wars, with content from Comcast subsidiary NBCUniversal giving it a huge content library. But as of last week about nine million people had signed up as paid subscribers — a paltry figure other nascent streaming services like HBO Max and Paramount+, which have 74 million and 47 million paid users, respectively.

There is hope at Comcast HQ that NBC’s US broadcast of the Olympic games, which will be streamed live and available to watch afterward in its entirety on Peacock, could provide some life. But the marquee event isn’t what it used to be, nor is this expected to be a blockbuster Games:

Bird Peacock made $778 million in revenue in 2021, but lost $1.7 billion. Last week, Comcast said it expects to lose another $2.5 billion on the service this year as doubles its investment in content. Peacock does have streaming rights to the Super Bowl, so one strategy could be to convince the NFL to hold a championship game every Sunday until the end of time.