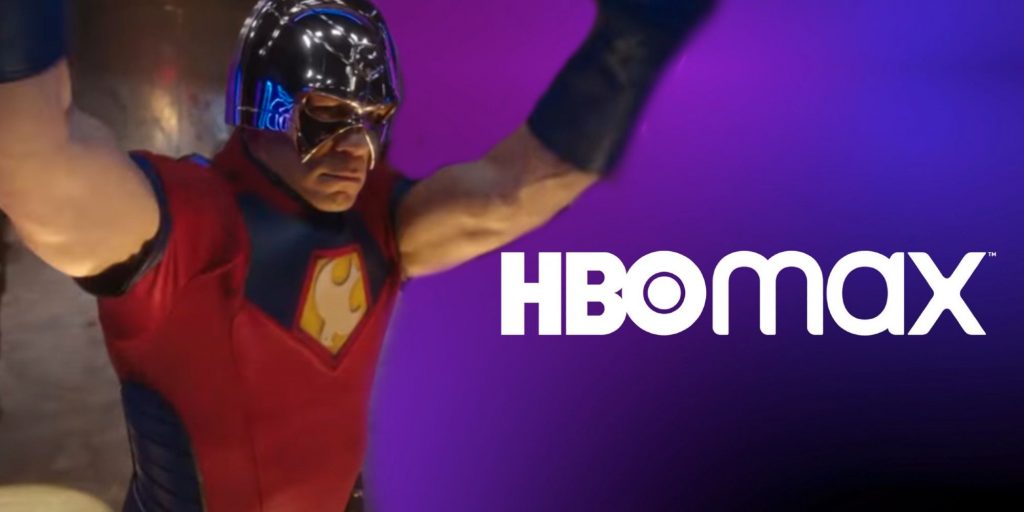 Following his Corto Maltese mission in The Suicide Squad, Cena’s Christopher Smith once more donned the chrome helmet of Peacemaker to bring his own crude brand of justice to an alien conspiracy. Joining forces with A.R.G.U.S Agents, fellow crimefighter Vigilante (Stroma), and his pet eagle, Eagly, for Project Butterfly, Peacemaker faced off against his racist father, White Dragon (Patrick), his followers, and a race of alien butterflies possessing humans in order to take over the Earth. While the series was focused on a newer character to audiences who regularly insulted DC’s heavy hitters, the series became the DCEU’s best-reviewed release to date. Following a successful first season, Gunn and Cena have revealed that the series’ final episode broke the streaming service’s own records.

Related: Why Peacemaker Didn’t Kill [SPOILER] (Despite The Ending)

Both Gunn and Cena took to Twitter to share the news that Peacemaker‘s season 1 finale broke HBO Max’s record for the biggest single-day release for an HBO Max Original series ever. Gunn and Cena also revealed that the series’ viewership had grown by a great deal since it aired its first episode in January, reporting that the finale’s viewership was up by 44% when compared to the series’ premiere episode. Gunn thanked audiences for showing up each week to watch each episode as it aired, while Cena also enthusiastically thanked fans for their support, stating that he was already ready for Peacemaker season 2. Check out the showrunner and star’s tweets below:

F#CK YEAH!! Peacemaker finale had the biggest single day performance for a Max Original series ever and finale viewing was up 44% over premiere. Thanks to all the fans who kept showing up more and more every week this season. @HboMax @DCpeacemaker pic.twitter.com/pp8c9JGuGl

Just learned from the good folks at @hbomax that the #PEACEMAKER finale had the biggest single day performance for a Max Original series and was up 44% over the premiere episode! That is a F#CKLOAD of ✌️ and does not happen without ALL OF YOU! Truly grateful. Ready for Season ✌️!

With Gunn confirming a second season is in the works, the future is promising for the DCEU on HBO Max. While Gunn had doubts regarding the platform upon The Suicide Squad‘s day-and-date simultaneous release strategy, the director later stated that he felt the film’s success on the service helped pave the way for Peacemaker and other future DCEU stories on HBO Max. While Peacemaker‘s finale included a surprise appearance by the Justice League in its finale, other well-known characters will have their own stories told exclusively on HBO Max, such as Batgirl, Blue Beetle, and Jurnee Smollett’s Black Canary. A Green Lantern series has also been planned for the streaming service.

With Peacemaker being the most in-demand streaming series in January, according to an analytical study, the future is bright for DC’s streaming content. While the company had experience with creating series for other services, many wondered how the company would handle its DCEU continuity on the small screen following the success of Marvel’s Disney+ series. With Gunn at work on a second season and an as-of-yet unknown Suicide Squad spin-off series, perhaps Warner Bros. has finally found an ideal platform to tell their DCEU stories.

Next: Peacemaker’s Green Arrow Gag Mocks The Arrowverse In The Worst Way

Nathan is a young writer whose interest in film started when watching behind-the-scenes features on DVDs as a kid. He graduated with a degree in Film Studies. He has an interest in stories, how they can affect people and inspire. Nathan also has a fondness for comics and games, doing his best to keep up to date.