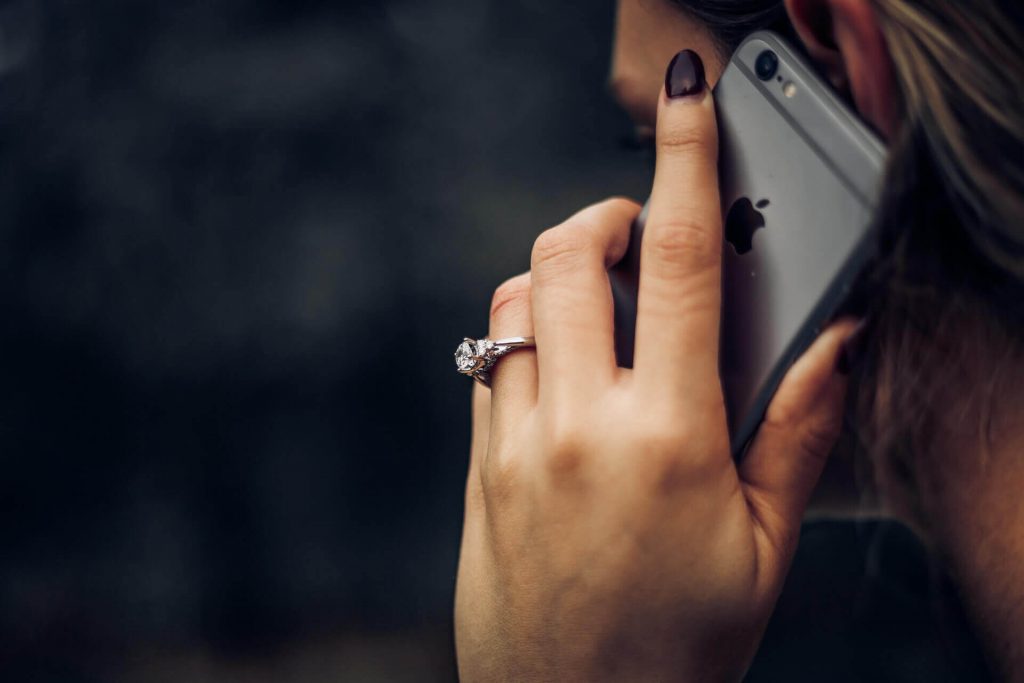 Passengers aboard flights in the European Union will soon no longer be required to put their phones on aeroplane mode and will be able to make phone calls as well as use their mobile phones to the maximum of their features and capacity as airlines will be providing the latest 5G technology on their planes.

Such news has been announced by the Commission of the European Union, which said earlier in November that the implementing decision on the spectrum for mobile communications on planes has been updated, SchengenVisaInfo.com reports.

“5G will enable innovative services for people and growth opportunities for European companies. The sky is no longer a limit when it comes to possibilities offered by super-fast, high-capacity connectivity,” Commissioner for the Internal market, Thierry Breton, said, welcoming Commission’s decision.

The deadline for the EU countries to make 5G frequency bands available for planes has been set to June 30, 2023, and this means that everyone will be able to use their phones to make calls as soon as the next summer.

According to the Commission, the decision to implement mobile communications on board lays the groundwork for the widespread deployment of 5G services. The same has explained that the service will be provided within the cabin that uses special network equipment – picocell – to connect the users and text, calls, and data, between the plane and the mobile network based on the ground.

Lonely Planet explains that through the picocell technology, passengers will be able to use their phone through mobile data rather than wi-fi.

Moreover, the same source explained that the use of phones on the plane will be able since the frequencies of the 5G are different from those needed for flying a plane. Regarding the cost of the service, Lonely Planet noted that such information is not clear yet. However, the service is not expected to be free.

The Commission established a partnership on 5G in 2013 intending to accelerate research as well as innovation. Furthermore, the Commission has committed public funding of over €700 million through the Horizon 2020 Programme in order to support this particular activity.

While the new technology has now started being effective yet on planes, the Commission said that they are closely monitoring the situation and trends and emphasised that investment in G research is necessary.

In addition to the above-mentioned, it has been announced that the Commission has also revised an implementing decision on 5GHz frequency bands. This frequency makes the bands available for Wi-Fi in road transport, such as in cars and buses.