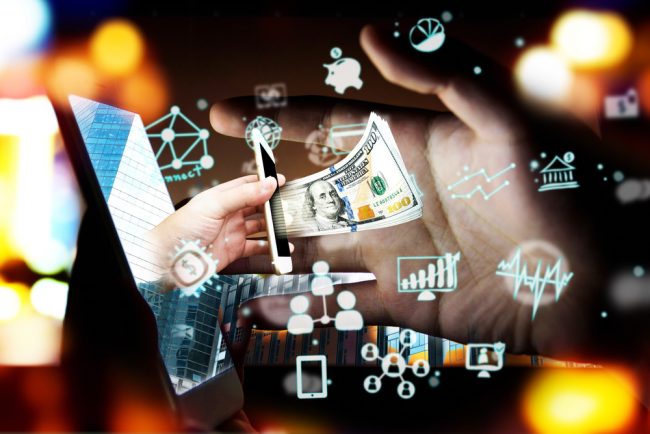 Cornerstone Resources, the service corporation of the Cornerstone League, which represents nearly 500 credit unions in Arkansas, Oklahoma and Texas, has partnered with Zest AI, the organizations announced on Thursday.

As a result of the partnership, the Los Angeles-based Zest AI, which makes software that it says leads to more inclusive loan underwriting, will be the exclusive provider of artificial intelligence-based lending software to the League’s member credit unions. The League will work with CUNA Strategic Services (CSS), a company majority-owned by CUNA and state leagues that has chosen Zest AI as a CSS Preferred Provider, to bring the solution to credit unions in the three Southern states.

“Zest’s solution is clearly best-in-class when it comes to transparency, compliance and client support,” Cornerstone Resources Chief Revenue Officer Ryan Dold stated. “We look for partners who commit to creating long-term value for our member organizations and Zest has quickly established a track record of trust in the credit union industry.”

Zest’s loan decisioning software utilizes thousands of data points and draws from deep insights from credit reports and loan histories in potential borrowers’ markets, resulting in a more inclusive lending process for credit unions that employ the software, according to the company.

The news represented the credit union industry’s latest move away from traditional credit management methods and toward AI technology in loan decisioning. Last month, two similar partnerships were announced: One between CSS, Zest AI and the California and Nevada Credit Union Leagues; and the second between CSS, Zest AI and the Northwest Credit Union Association, which represents credit unions in Oregon, Washington and Idaho. And earlier in the year, a different provider of AI-based software, the New York, N.Y.-based Scienaptic AI, teamed up with the Dakota Credit Union Association and Michigan Credit Union League to bring its solution to their member credit unions.

“We’re excited to collaborate with Cornerstone Resources and Zest to position the credit unions in Arkansas, Oklahoma and Texas to improve the financial lives of their members. This creates a tremendous opportunity to leverage AI to open up lending opportunities to members who otherwise may not have had access to credit,” CSS President Barb Lowman.

Jose Valentin, vice president of corporate development for Zest AI, added, “We’re honored that Cornerstone chose Zest as its preferred solution partner for AI-driven lending. This partnership will enrich the lives of millions of families through wider access to affordable credit.”