Paramount Plus Is Bringing ‘South Park’ Home — but Not ‘Yellowstone’ 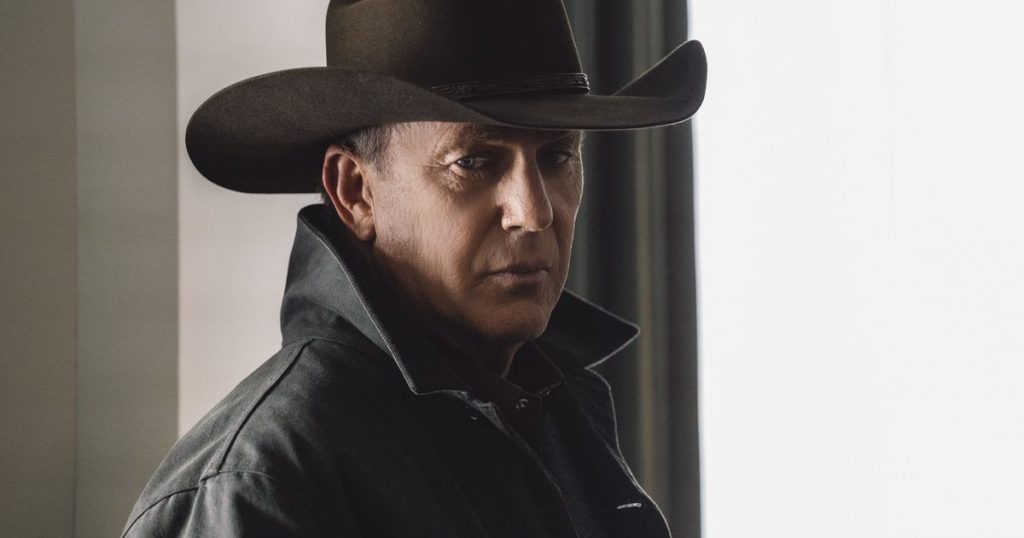 Paramount Plus will reunite with some of the biggest shows and movies made by its parent company, including South Park and Showtime programming. But owner ViacomCBS was silent about bringing Yellowstone, the hit cowboy drama on the Paramount Network, over to stream on Paramount Plus, where it is conspicuously absent.

ViacomCBS, which is changing its name to Paramount starting Wednesday, said new South Park episodes will have their streaming premieres on Paramount Plus starting in 2024, rather than on HBO Max where they’re licensed now. Then in 2025, Paramount Plus will get the full back-catalog of South Park in the US.

Showtime shows and movies are also going to become available to stream directly in Paramount Plus app this summer for subscribers who are signed up for dual bundle, which starts at $12 per month. Showtime’s own streaming app will continue to exist separately, but bundle subscribers won’t need to jump between apps anymore to stream something like Showtime’s Yellowjackets right after watching a Paramount Plus original like 1883.

But the company didn’t have any updates about the streaming future of Yellowstone, even though it’s probably the one show most closely associated with the Paramount name.

Yellowstone has been a ratings juggernaut, rising in popularity every year. In January, its fourth-season finale was the biggest cable-TV hit since the era that The Walking Dead ruled viewership. But Yellowstone isn’t available to stream on Paramount Plus. Its absence is a confusing quirk stemming from a licensing deal ViacomCBS struck with NBCUniversal’s Peacock in 2020 — about a year before Paramount Plus launched.

As Yellowstone has soared in popularity the last two years, ViacomCBS‘ decision to license it out (to what is now a direct streaming competitor) has emerged as a strategic black eye.

To compensate for not having Yellowstone itself, Paramount Plus has been firing up a ton of spin-offs, prequels and spiritually similar programming by its creator, Taylor Sheridan, that are exclusive to Paramount Plus. In addition to 1883, the company announced Tuesday that another prequel series, 1932, will feature stories about members of the Dutton family who are children during the events of 1883.

Paramount Plus — alongside other young streaming services like Disney Plus, HBO Max, Apple TV Plus, Peacock, Discovery Plus and others — hopes its particular mix of TV shows, movies and originals will lure your attention from cable and streaming stalwarts like Netflix, hooking you on its own vision for TV’s future. For you, these so-called streaming wars affect how many services you use — and, often, must pay for — to watch your favorite shows and movies online.

Also Tuesday, the company announced Paramount Plus would launch in the UK, South Korea and the Caribbean by this summer and its international expansion will widen to Italy, Germany, France, Switzerland and Austria in the second half of the year.

Going big: The best 75-inch TVs (and beyond)