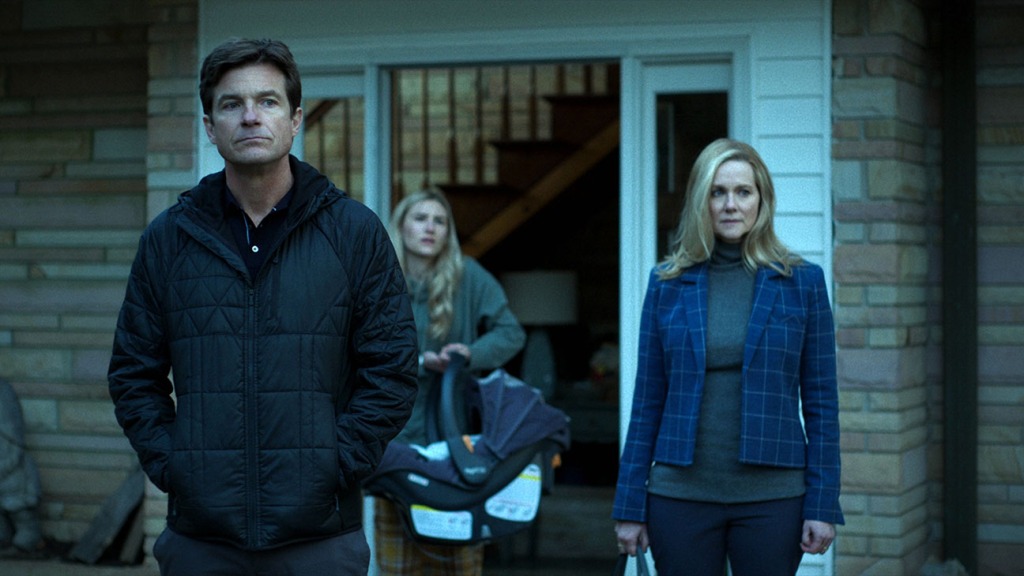 January is typically a big month for TV usage, and Nielsen’s Gauge rankings for the first month of 2022 reflect that.

The weekly top 10 for Jan. 17-23, meanwhile, was led by Netflix’s Ozark, which neared the 3 billion minute mark for the week of its season four premiere.

Overall TV usage was up by 8 percent compared to December, with every platform — streaming, broadcast and cable — adding minutes. Streaming services hit a new high with 29.8 percent of all TV viewing for January, up from 27.7 percent the previous month. Broadcast networks (26.4 percent) edged up from 26.1 percent.

Cable’s share shrank some, from 37.3 percent to 35.6 percent, despite a 3 percent uptick in usage. The gains for streamers (12 percent) and broadcast nets (9 percent) were simply larger, leading to the decrease in share for cable outlets. Other TV usage, including gaming and physical media playback, accounted for the remaining 9.1 percent.

Viewers watched an average of 180 billion minutes of streaming content per week in January, Nielsen says, an all-time high for any month since the company began measuring streaming  usage. The first week of the month recorded 197.6 billion minutes of watch time, breaking the previous record of 183 billion — set only two weeks earlier — by a good margin.

Broadcast’s gains were driven by the close of the NFL regular season and three weeks of highly rated playoff games, as well as the return of a number of drama and comedy series from their holiday breaks.

In the weekly rankings for Jan. 17-23, Ozark was well clear of the rest of the field with 2.9 billion minutes of viewing time. It had more minutes viewed, in fact, than the next four shows among the top 10 originals (Netflix’s Archive 81, Cobra Kai and Cheer and Disney+’s The Book of Boba Fett).

The first two episodes of How I Met Your Father on Hulu didn’t crack the top 10 originals — but it may have driven a spike in viewing for its predecessor, How I Met Your Mother. The former CBS series ranked eighth among acquired shows with 321 million minutes of viewing.

Nielsen’s January Gauge figures are below.

And here are the program rankings for titles on Apple TV+, Disney+, Hulu, Netflix and Prime Video for Jan. 17-23.