Over 11.5m Pakistanis to Get 4G Connectivity from Joint Jazz-USF Efforts 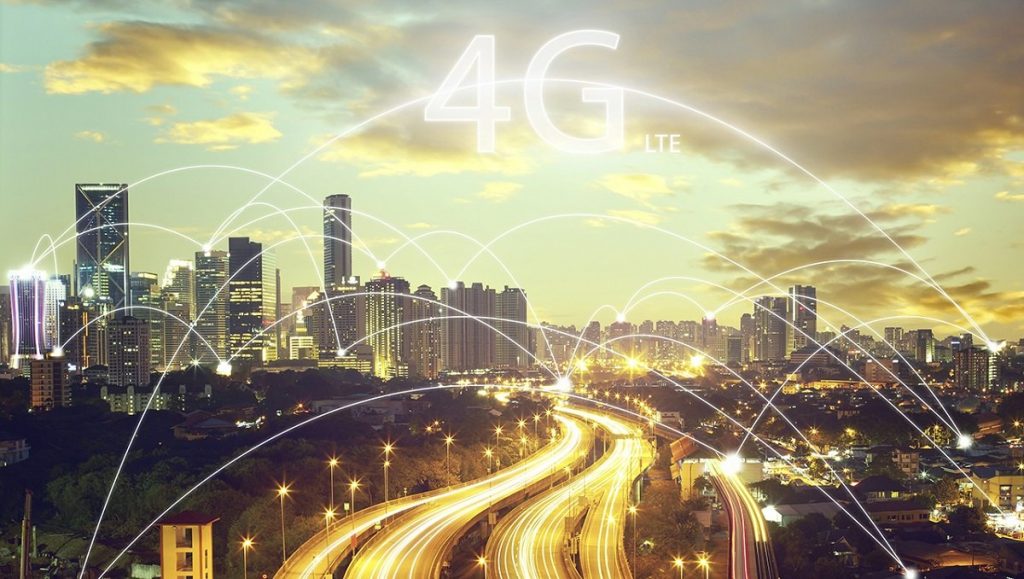 Over 11.5 million Pakistanis in rural areas will benefit from 4G connectivity under the joint efforts of Jazz and the Universal Service Fund (USF) by the end of Q1, 2023. With a contribution of approximately Rs 24 billion, Jazz is a key partner to USF, working on 26 high-speed mobile broadband projects, including 725 new cellular sites and up-gradation of 616 sites, that will proliferate the benefits of connectivity in rural areas connecting over 11.5 million citizens in over 5,200 mauzas.

Over 11.5m Pakistanis to Get 4G Connectivity from Joint Jazz-USF Efforts

“USF is one of the most important organizations in the quest to bridge the digital divide, establishing a firm foundation for a digital Pakistan. Jazz’s goals and ambitions are matched by the USF, and we have partnered to provide high-speed mobile broadband in underserved and unserved regions, including M-3 and M-5 motorways along with some popular tourist destinations such as Babusar Top, Saif ul Malook Lake, Sharan, Siran valley, Galyat, Kumrat valley and Mahodand Lake”.

Amir also highlighted that they have invested more than $ 560 million dollars in the last two years towards network expansion and up-gradation. Now about 65 per cent population has 4G connectivity.

GSMA’s 2021 Gender Gap study showcases that 50 per cent of women own a mobile phone compared with 81 per cent of men. Similarly, women are 49 per cent less likely to use mobile internet than men in Pakistan.

In this regard, he said that Jazz is working hard to accelerate digital gender equality. PTA has also joined hands with telecom operators to enhance the representation of women across ICT.

Jazz is also hopeful to increase the proportion of female mobile internet users by 8 per cent by end of 2023 with a dedicated focus on female smartphone ownership.

Aamir has suggestions on expanding the role of USF to accelerate Digital Pakistan, saying,

“USF has been proactive in picking up pace and increasing its number of coverage projects to expand telecom services. However, the scope of funds utilization should practically go beyond telecom infrastructure to address barriers to internet usage, including smartphone affordability, content, and cultural limitations preventing certain segments of the population, especially women, from owning devices”.