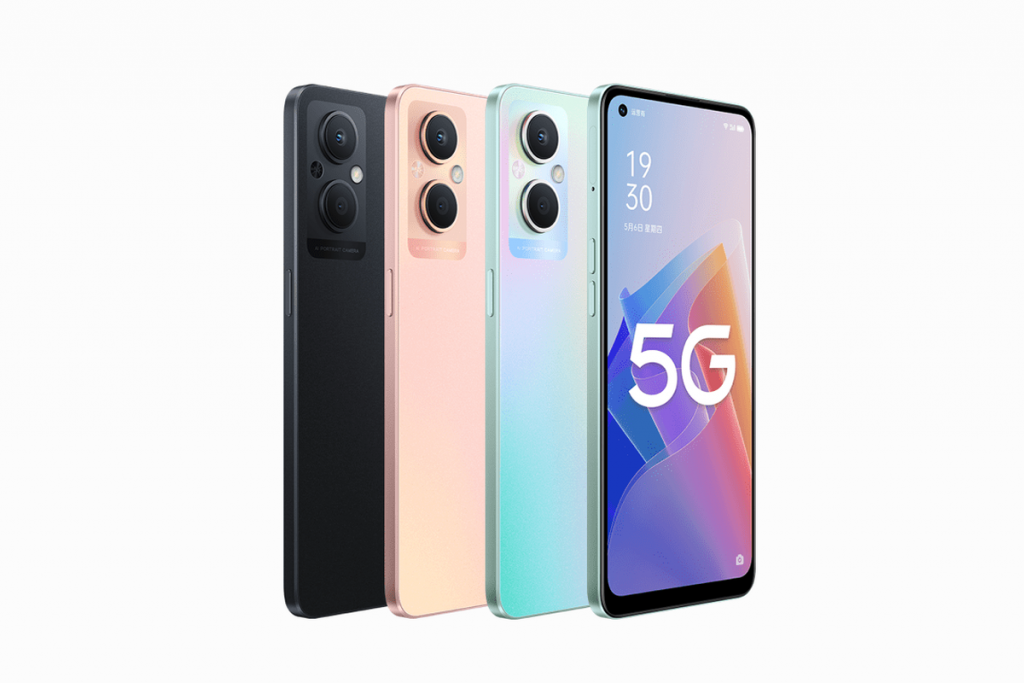 OPPO A76 4G with CPH2375 model number has received approval from Singapore’s IMDA authority. Since it has also bagged certifications in other countries, it is likely to launch soon.

Not much is known on the specs of the A76, but its appearance at Camera FV-5 revealed key information on its camera sensors.

The NBTC certification of CPH2375, which happened in January 2021 revealed its OPPO A76 moniker. The listing confirmed that it lacks support for 5G connectivity. The device was recently certified by Malaysia’s SIRIM and now it has bagged IMDA’s approval in Singapore.

The camera details of the CPH2375 that appeared at Camera FV-5 revealed that it has a front camera of 8-megapixel and a 50-megapixel rear-facing camera. The latter supports Electronic Image Stabilization (EIS). The rest of the specs of the CPH2375 are under the wraps.

In related news, OPPO has recently Reno 7 5G and Reno 7 Pro 5G smartphones in markets outside China. Reports have revealed that the company is working on a new Reno series phone called the Reno7 Z. It was recently spotted at Geekbench with specifications like Snapdragon 695 and 8 GB of RAM.

It is speculated that the Reno7 Z could be based on the OPPO A96 5G, which was announced in China recently. The Reno7 Z may borrow all its specs from the A96 except for its cameras. In addition, the company is expected to announce the Find X5, Find X5 Pro, and Find X5 Lite through the upcoming MWC 2022 tech trade show later this month.