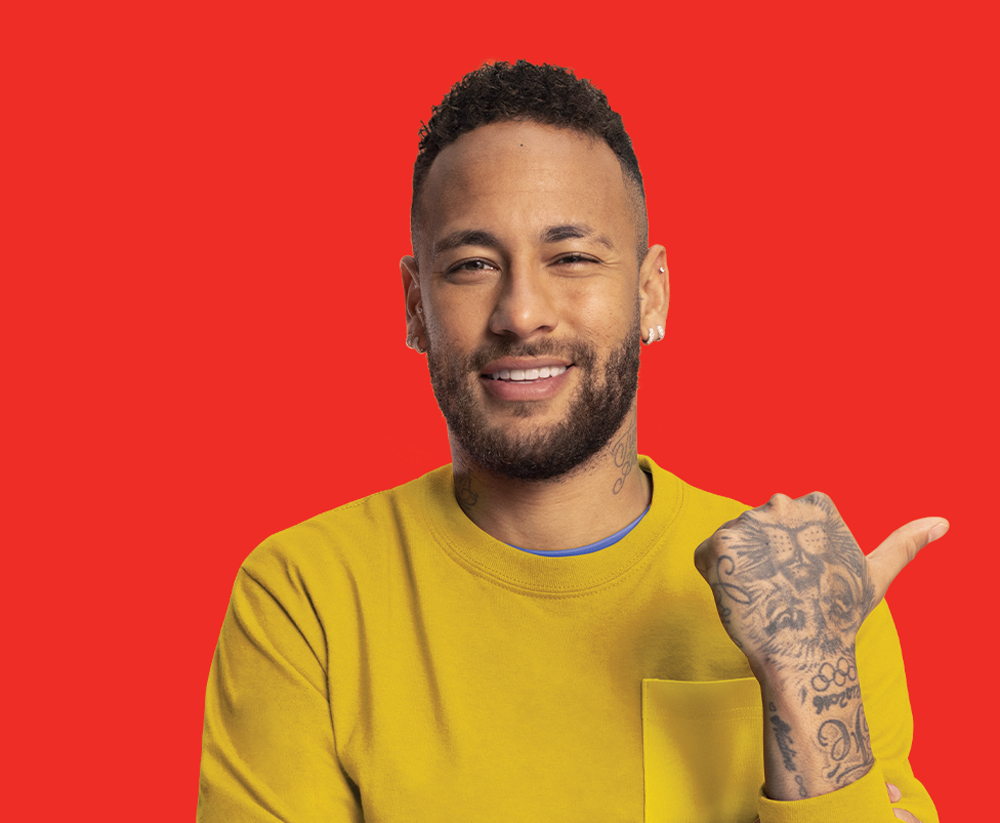 Doha: Ooredoo, the official Middle East and Africa Telecommunications Operator of the FIFA World Cup Qatar 2022, signed a partnership with NR Sports to announce footballing superstar Neymar Jr as the company’s new face for promoting the potential of 5G.

Known for his love of technology and gaming, Neymar Jr will help build awareness of 5G’s phenomenal capability to upgrade people’s worlds in every way. He will work with the telecommunications leader and pioneer of commercial 5G to promote the benefits of the fifth-generation technology and of Ooredoo’s superfast networks to customers across its global footprint.

Neymar Jr is widely considered to be one of the most talented footballers of the current generation. He has twice been named South American Footballer of The Year. Since his transfer to Paris Saint-Germain in 2017, he has helped his team win the Ligue 1 four times and the French Cup three times.

The partnership with Neymar Jr is perfectly timed with the Group’s new brand promise to ‘Upgrade Your World’. Ooredoo Group’s new tagline stems from its ambition to enable human progress, reflecting the company’s commitment to keep improving and never standing still.

Aziz Aluthman Fakhroo, Ooredoo Group’s Managing Director and CEO, said: “We are super excited to partner with sporting legend Neymar Jr who is among the most admired and charismatic sports personalities on the planet. As someone who is constantly reinventing himself, dynamic, confident, and committed to excellence, he fittingly embodies our brand promise to keep upgrading the world of our customers.”

In recent years, Ooredoo has invested heavily in its award-winning networks across its global footprint and has spared no effort in its preparations for the FIFA World Cup Qatar 2022  to ensure an enhanced fan experience never seen at such an event.

Neymar Jr said: “Everyone knows how much I like technology, games, as well as being connected to my friends and family. I tested Ooredoo’s 5G and it’s really super because of the low latency that is fundamental for those who play online. More than that, being the face of such an innovative company in such an important time in my career, makes me even happier.”

Sheikh Mohammed bin Abdulla Al Thani, Deputy Group CEO and CEO of Ooredoo Qatar, said: “We believe sport unites and has a positive influence on our communities, helping to share important messages of collaboration, inclusion and resilience. Neymar Jr is an inspiration to millions around the world, which makes him an ideal face for Ooredoo. With the FIFA World Cup Qatar 2022 fast-approaching, there is not a better time to communicate the power of our 5G network that will see us provide superfast connectivity services to the global tournament. We are very excited to be working together.”

Neymar Jr is featuring in a communications campaign across multiple media platforms to promote the many ways in which Ooredoo is upgrading the world of its customers.