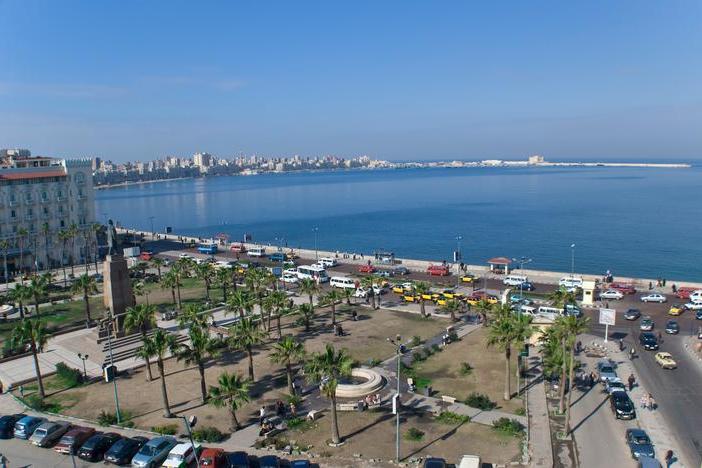 OIH has focused investments, mainly in the fields of the new and renewable energy sector, Sawiris added.

Sawiris noted that his company is considering entering the field of electric vehicles (EVs) in Africa.