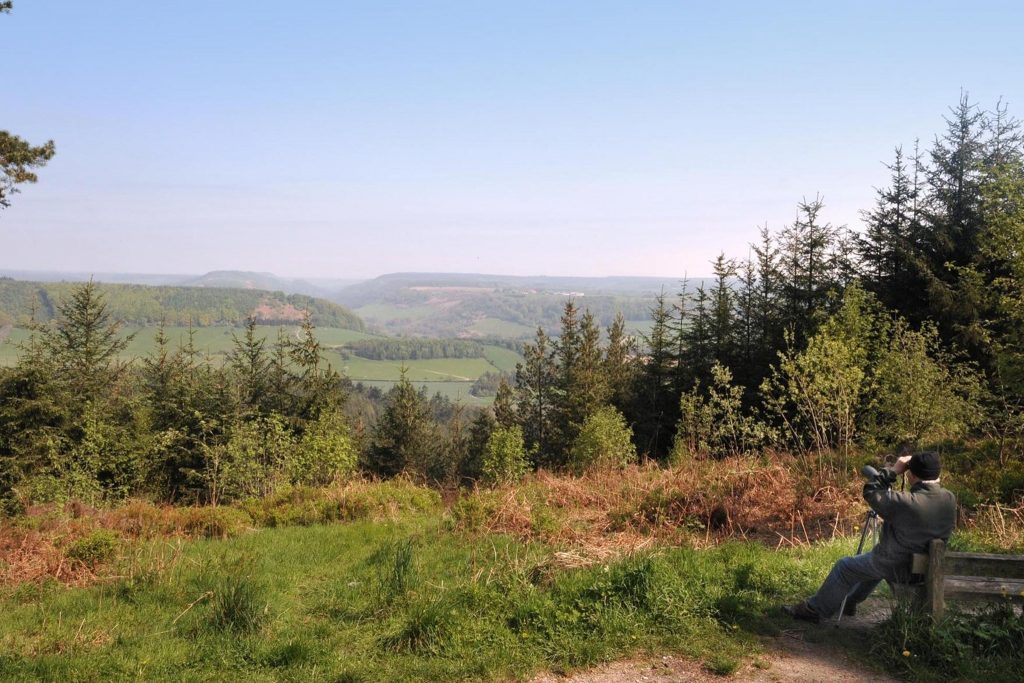 Clarke Telecom Ltd has lodged a proposal on behalf of the mobile telecommunications operator Three with the North York Moors National Park Authority to create a radio base station, featuring a 25-metre lattice tower for nine antennas and six transmission dishes in the 2,760-acre Wykeham Forest, at Hackness, near Scarborough.

The proposal is part of the Government-backed Shared Rural Network scheme in which Three, Telefonica and Vodafone are working to improve mobile coverage for people living, working and travelling in areas where installing mobile infrastructure has not previously been considered commercially viable or too problematic.

The i newsletter cut through the noise

It follows the North Yorkshire Rural Commission inquiry concluding the county’s rural communities needed to be brought into the 21st century to boost the economy and provide a basic “human right” to internet access and mobile phone coverage.

Mobile Access North Yorkshire’s consent from the Yorkshire Dales National Park Authority last month will see a mast erected to bring 5G technology to the north end of Coverdale as part of a £6.4m project.

In planning documents, Clarke Telecom states shared infrastructure at the Hackness installation would ensure 4G coverage is provided by all three phone operators while limiting the environmental impact through fewer masts.

National park planning officers said while the 25-metre tower, which is the equivalent height to five double decker buses, Clarke Telecom had worked with the authority to minimise its prominence and visibiity on the protected landscape.

As the proposed site is at a remote location, in the centre of one of the area’s densest conifer forests, it is understood only the top five metres of the mast will be visible, so the proposal is likely to be approved within weeks.

Ward councillor David Jeffels said high quality phone coverage would trigger significant change for the area by promoting investment and job creation in the agricultural and tourism sectors, as well as encouraging younger people to live and work there.

He said: “This is really welcome news because while the Harwood Dale area is only about five miles from Scarborough it certainly does have its communication problems. As it is one of the most beautiful areas in North Yorkshire it is very popular with tourists and visitors need and expect to have a phone signal.

“We have an increasing number of businesses, and in particular the tourism industry, and residents which have considerable difficulty getting access to mobile phones, and also a school where there is no signal whatsoever, so this is going to be a game-changer for the area.”