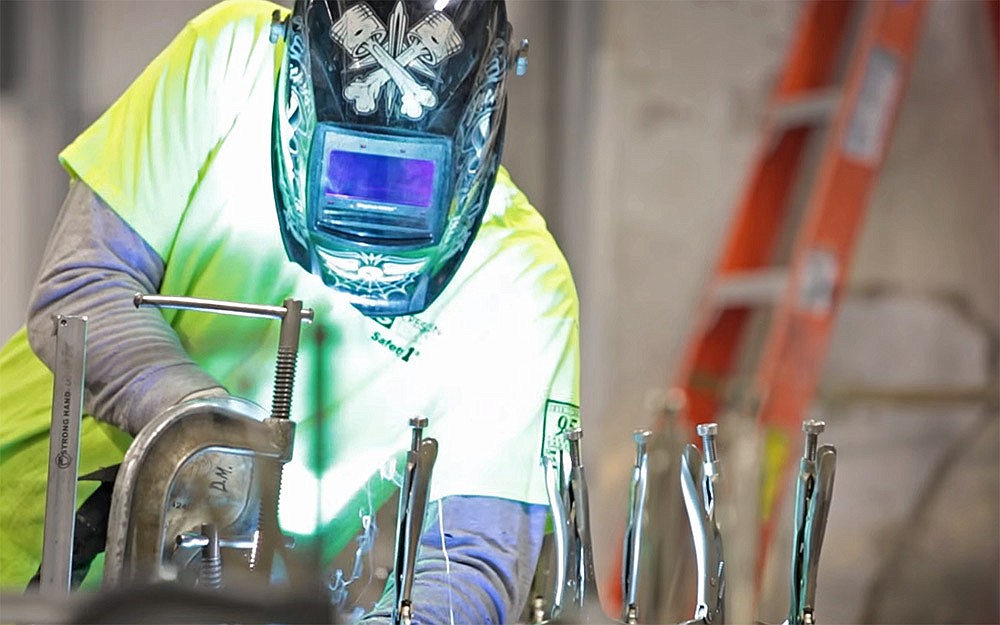 A Flathead Valley-based business is interested in expanding its operations in Northwest Montana and is considering Libby for a future location.

Nomad Global Communication Solutions launched in 2002 and has been building mobile command centers that feature modern communications systems that are used in various settings.

As part of their efforts to have a Libby location, the company is holding a workforce exploration event from 2 p.m. to 7 p.m. Tuesday, Oct. 4 at the Lincoln County Campus of Flathead Valley Community College, located at 225 Commerce Way in Libby.

Clay Binford, one of the company founders, said the company’s expansion plans beyond the Flathead Valley include finding a labor force.

“We believe there are people who can do this work in the area, but we first need to get a better idea of that by holding this workforce event,” Binford said. “We’re not leaving the Flathead, but we do plan on expanding.”

For southern Lincoln County officials, the potential is exciting, particularly for an area that has struggled economically for several years.

“We’re hopeful things work out and it would be great for the area to have a business open operations here,” said Kenny Rayome Jr., the Executive Director of Operations of the Lincoln County Port Authority.

Binford said the pay range would be between $18 and $24 per hour.

“The pay would depend on the product and the job mix,” Binford said. “We’re trying to decide what we’ll build in Libby.”

Binford said the company would use a pre-existing facility in Libby and the plan is for the business to expand in steps.

“We’d begin with a few people, then have more employees as things progress,” Binford said. “At its height, we’d employ between 20 and 50 people.”

According to information on Nomad’s website, Binford and his co-founders Will and Seth Schmautz and Shane Ackerly had the inspiration for the business after working as river guides during the summer. When wildfire season started, the owner of the raft company modified buses used to transport rafters to haul firefighters from fire camps to fire lines.

After spending time in fire camps, the men noticed a lack of modern communication systems and they designed a system to deliver phone and Internet communications to the fire camps on a trailer-based platform.

Nomad has built command centers that were used to help clean up work after Hurricane Katrina, for the Massachusetts Emergency Management Agency for use after the 2013 Boston Marathon bombing. They’ve also built tactical command vehicles for the National Guard, Bureau of Indian Affairs, U.S. Army Corp of Engineers, and other agencies.

The vehicle incorporates leading-edge 3D imaging capabilities and supports mammography and ultrasound technologists who can connect at any time with radiologists and other colleagues at Logan Health.