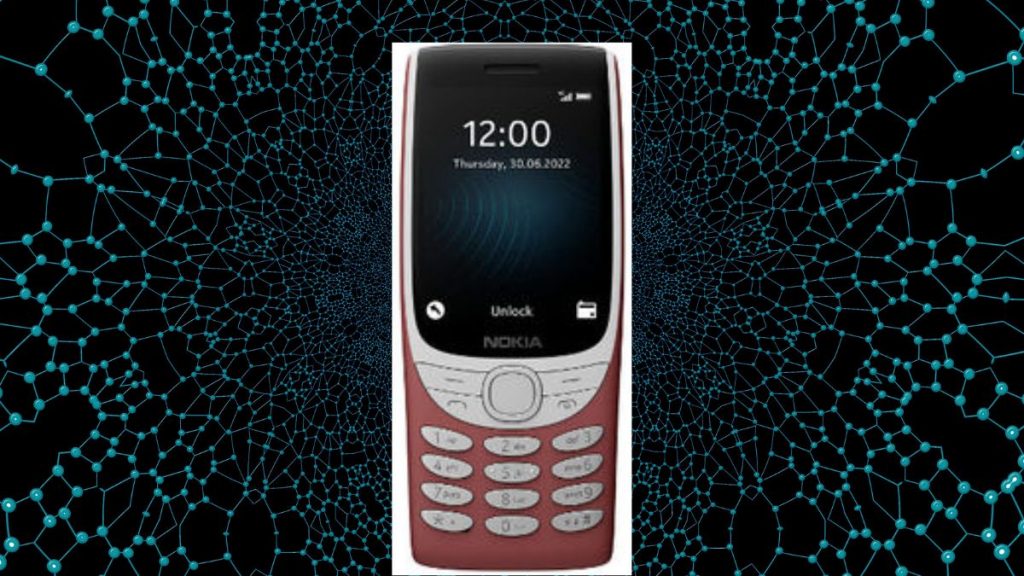 It has not been too long since there was a monopoly of Nokia in the tech market because of its durable phones. But as the saying goes ‘Nothing can withstand time’ Nokia also had to kneel down in front of the competition. Nokia came back into the market, analyzed it better, and started manufacturing phones that could compete in the market. Now it’s again among the top tech giants in the world. NOKIA G60 and X30 are some examples of its advancement in this field.

But it also knew that customers out there wanted to see that old phone come back again and it came with updated features.

Overall it won’t be wrong to say that it’s a compact, durable phone that can be easily handled by anyone.