No major progress after 3rd round of Ukraine-Russia talks: reports 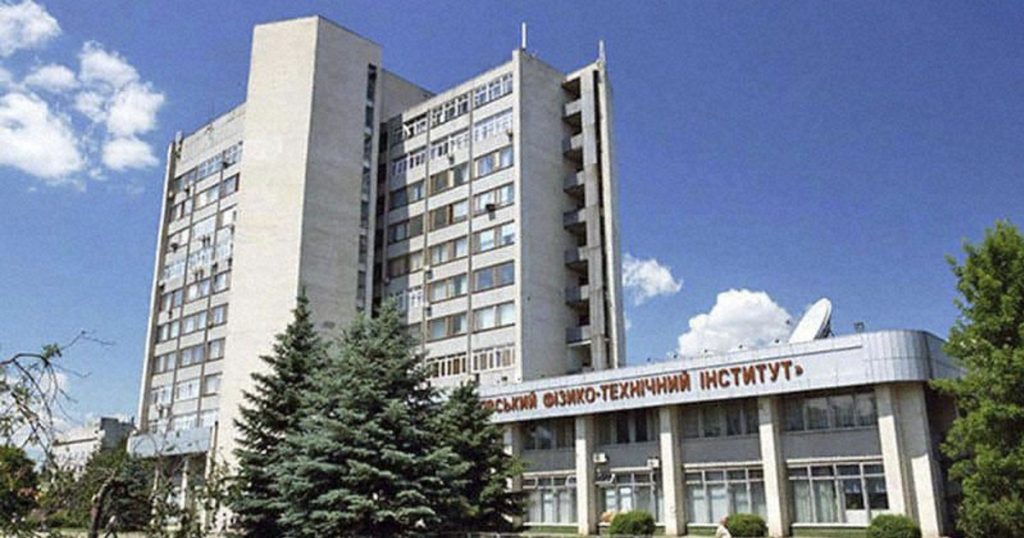 
LVIV, Ukraine (Kyodo) — Representatives from Ukraine and Russia failed to make major progress during a third round of cease-fire talks Monday, media reports said, as Russia’s aggression against its East European neighbor continued.


The two sides agreed to aim for the opening of humanitarian corridors Tuesday to allow civilians in Ukrainian cities to evacuate, Russian officials said. They agreed to create such corridors in their second round of talks but they have not been implemented so far, with the countries accusing each other of violations.


Meanwhile, Ukrainian Foreign Minister Dmytro Kuleba and his Russian counterpart Sergey Lavrov have agreed to meet Thursday on the sidelines of a diplomatic forum in Turkey’s Antalya province, the Turkish foreign minister said.


Vladimir Medinsky, an aide to Russian President Vladimir Putin who is heading Moscow’s negotiating team, said, “Russia had hoped for signing at least some protocol,” or an interim agreement, but that nothing came out of the talks, according to Russia’s Tass news agency. He said the Ukrainian side brought home all the draft agreements.


Leonid Slutsky, another Russian official in the negotiating team, said the next round of talks will be held “shortly” but did not give an exact date, Tass reported.


Tensions have further heightened in recent days, with nuclear power-related facilities being hit and a U.S. official saying attacks in civilian areas are increasing.


A senior U.S. defense official said nearly all of Russia’s combat power that had been massed along the border before the attacks on Feb. 24 is now in Ukraine, and that more than 625 missiles had been launched by Moscow, some of which have caused civilian casualties.


The U.N. High Commissioner for Refugees said more than 1.73 million Ukrainian residents streamed into neighboring countries, creating one of the largest refugee crises in Europe since World War II.


The regulators said a transformer facility at the Kharkov Institute of Physics and Technology had been destroyed and another facility containing nuclear fuel was damaged. It was not known whether radiation levels around the institute had spiked and the authorities were looking into the damage.


The Ukrainian security authorities said the attack on the institute could cause a large-scale environmental disaster.


The International Atomic Energy Agency’s Director General Rafael Mariano Grossi expressed “grave concern” Sunday in a statement, saying that Russian forces control the Zaporizhzhia plant and that communications with operating staff at the power station had been almost cut off.


The Ukrainian nuclear regulators informed the IAEA that they were having major problems communicating with staff at the Zaporizhzhia power plant, whether by phone, email or fax. Mobile phone communications were still possible but of poor quality.


The nuclear regulators have also reported that communication with operators at the Chernobyl nuclear power plant is now limited to email.


Ukraine’s Infrastructure Minister Oleksandr Kubrakov said Monday that the country has suffered about $10 billion of damage to infrastructure since Russia invaded, according to Reuters.


As Russian forces continue their assault, large demonstrations protesting against the invasion have been held throughout Russia and the country’s government has attempted to suppress them. A humanitarian organization said Monday that more than 4,900 demonstrators in 69 cities, including the capital Moscow, had been detained.