No 4G in AJK, GB despite spectrum auction 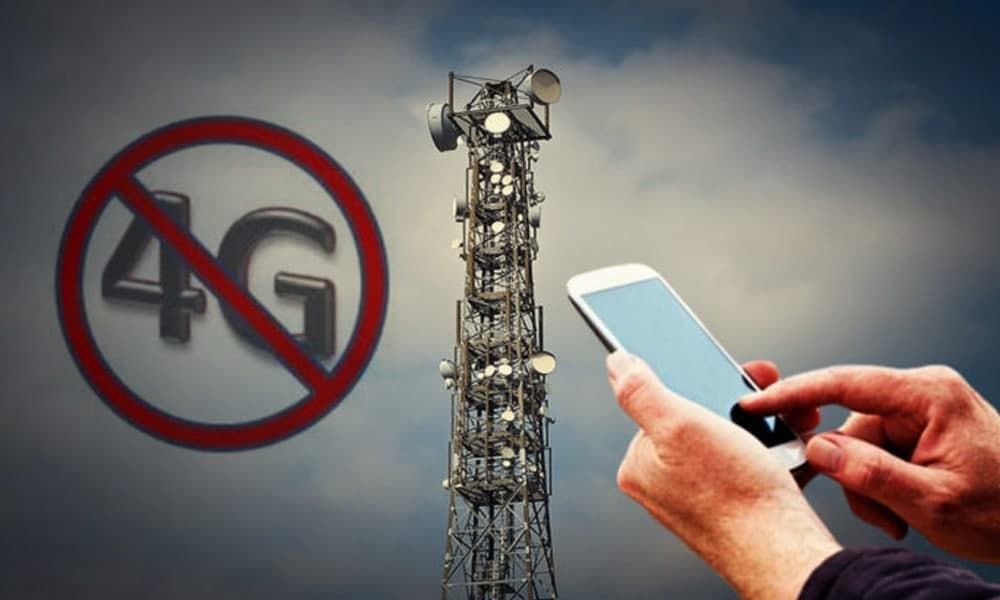 ISLAMABAD: Cellular companies that participated in the auction of next-generation mobile services in Azad Jammu and Kashmir (AJK) and Gilgit Baltistan (GB) in September 2021, have not taken practical steps to provide the 4G internet services in the mountainous region as yet.

Talking to the media here on Sunday, GB Chief Minister Muhammad Khalid Khurshid claimed that despite the lapse of around four months, cellular companies have not made any investment or upgraded their equipment in the area to provide fast internet services in the region.

“The Special Communication Organization (SCO) has alone been criticized for not providing fast internet services in GB and AJK whereas private cellular companies are equally responsible for not showing any progress in this regard,” he said, adding that the Ministry of Information Technology and Pakistan Telecommunication Authority (PTA) should ask these companies to ensure the provision of 4G services in the northern regions.

According to insiders, cellular companies are reluctant to install new equipment and are instead making other arrangements in the remote areas keeping profitability in view.

Article continues after this advertisement

In September 2021, the first-ever cellular spectrum auction held for next-gen mobile services in AJK and GB fetched $30.3 million. All four major cellular mobile operators, including Telenor Pakistan, Ufone, and Zong participated in the bidding process. Except for Jazz, the remaining three companies won a certain portion of the available spectrum.

In the category of electronic auction, two cellular services operators CMPak (Zong) and PMCL (Jazz) participated for 1800 MHz band. After 18 rounds of electronic auction, Zong was declared as the winner of 10 MHz (2 blocks of 5 MHz each) against the price of $14.398 million. In addition, Telenor, Ufone and Zong also made successful bids for 1.2 MHz in the 1800 MHz band. As for the 2100 MHz band, Telenor Pakistan returned successfully for a spectrum of 15 MHz against the set base price.

In reply to a query, the GB chief minister claimed that his government was actively pursuing the case related to extension of projects under Universal Service Fund (USF) to GB as the USF, a subsidiary of the federal information technology ministry, has declined to launch telecom projects in the region for disputed territorial position of GB and AJK.

“We have been informed that only four provinces are included in the USF’s domain. But the forum’s intention is apparently something else. We are pursuing the case and are hopeful that the projects would be extended to GB,” he said while referring to reports about USF’s refusal to introduce projects in GB.

According to an official privy to the matter, since the fund under USF is aimed at provision of services in remote areas the same should be used in GB and AJK. “There is around Rs350 million share of GB in the existing USF fund which has been laying unused for years. The GB chief minister has requested the regulatory bodies and ministry to ensure use of the same in provision of internet services in the region,” he said.

“A meeting regarding the USF fund is likely to be held next week at PTA to discuss the case and find a way out,” the official added.

Reportedly, USF is reluctant to extend its domain to GB and AJK citing that the two regions are constitutionally not part of the country and mobile companies could object to the utilization of the amount generated in Pakistan in the northern areas.

In a recent meeting chaired by President Arif Alvi, USF was asked by GB Chief Minister Khalid Khurshid to extend their domain to Gilgit Baltistan as soon as possible to improve internet connectivity in the region and make the facility available in remote areas.

Khurshid said the recent spectrum auctions would help improve telecom and internet services in the region which faced many problems due to the lack of connectivity.

However, the senior management of the USF declined to comply stating the region is constitutionally not part of the country.