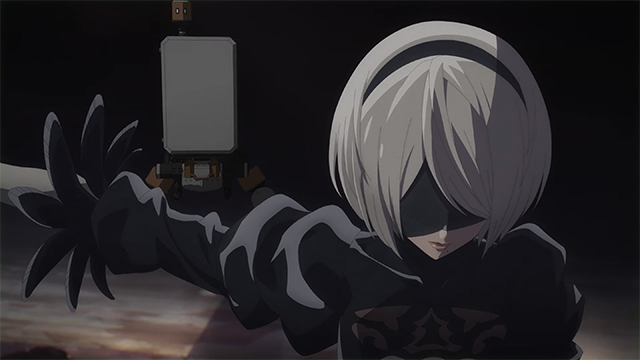 After a long wait for more news on the NieR:Automata TV anime adaptation of the popular video game, this weekend’s Aniplex Online Fest 2022 event revealed a bunch of new information on the series, including its January 2023 premiere, the first teaser trailers, the voice actors and visuals for 2B and 9S, as well as the new Ver. 1.1a designation. 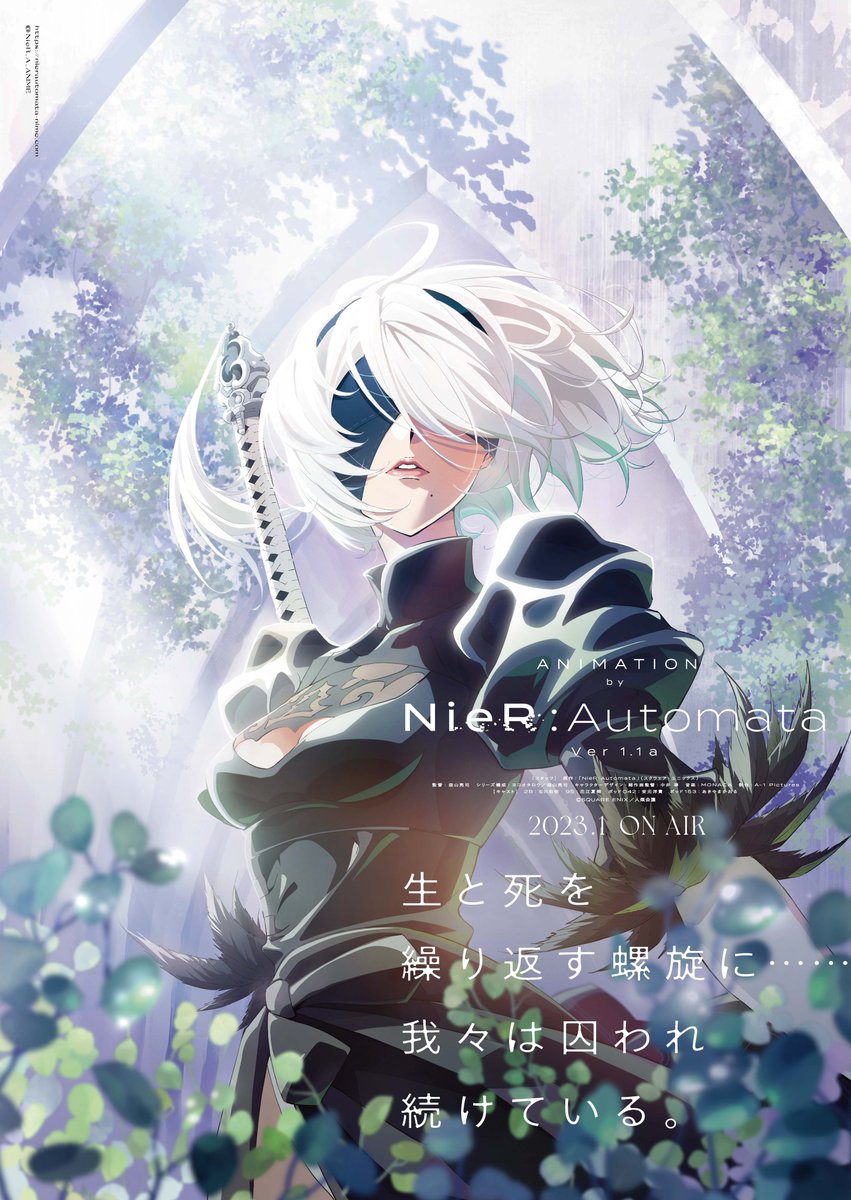 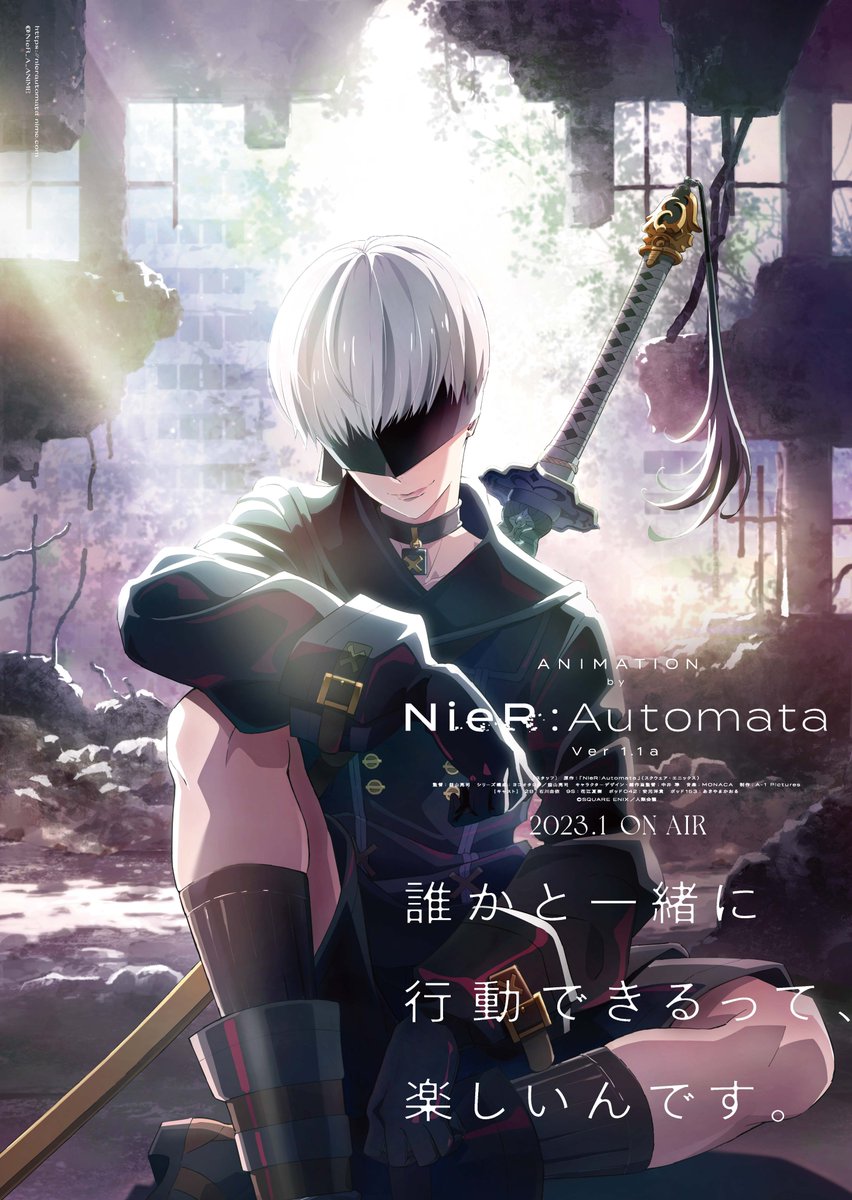 RELATED: ROUNDUP: The Legend of Zelda: Tears of the Kingdom Release Date and More Revealed During Nintendo Direct

In a talk between animation director Ryoji Matsuyama and game creator Yoko Taro, Yoko Taro said that being a direct adaptation of the game wouldn’t work so he wanted to change the anime around a bit at the behest of the Aniplex producers who wanted to stick closer to the story of the game, that’s why the version number is different for the anime than the game. Yoko Taro apologized to fans for any discrepancies between the two versions because he is the one that wanted them.

Check out the full talk here:

NieR:Automata Ver. 1.1a is set to premiere in January 2023. New character trailers will be released for the series in sequential order from October.

Daryl Harding is a Senior Japan Correspondent for Crunchyroll News. He also runs a YouTube channel about Japan stuff called TheDoctorDazza, tweets at @DoctorDazza, and posts photos of his travels on Instagram.