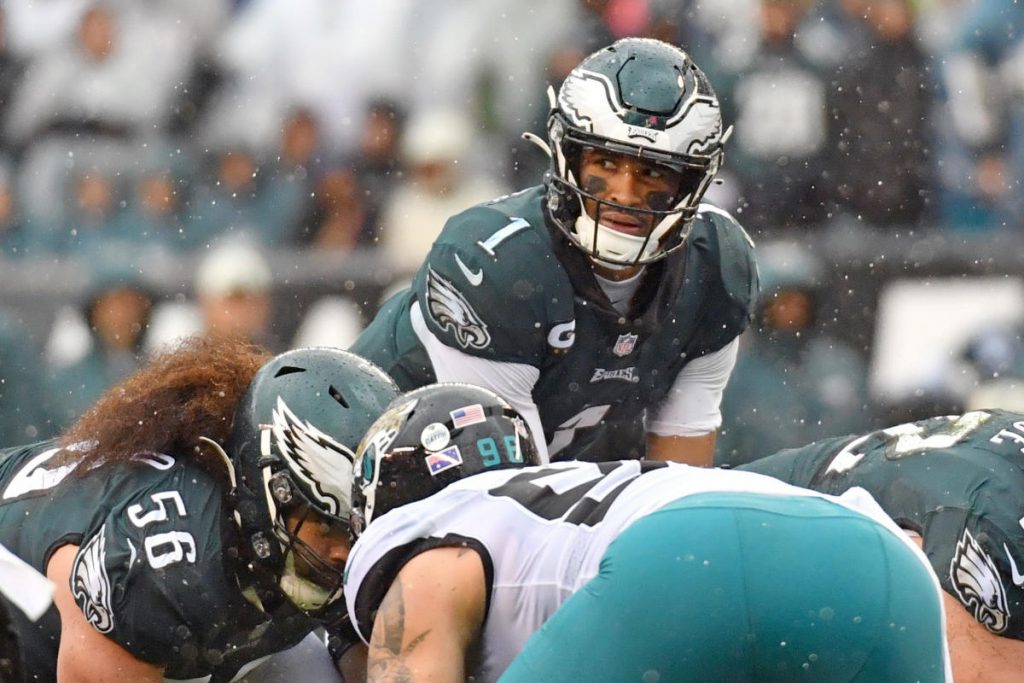 For the second week in a row, your NFL viewing experience starts three-and-a-half hours early with the New York Giants and Green Bay Packers playing at 9:30 a.m. ET at London’s Tottenham Hotspur Stadium.

Saquon Barkley and Aaron Rodgers will then give way to a nine-game early window featuring Tom Brady, Justin Jefferson and Josh Allen. In the late window former Oklahoma University quarterbacks Kyler Murray and Jalen Hurts duel in the desert and the Cowboys visit the defending champion Los Angeles Rams.