NFL live streams: How to watch 2022 playoff games for free without cable 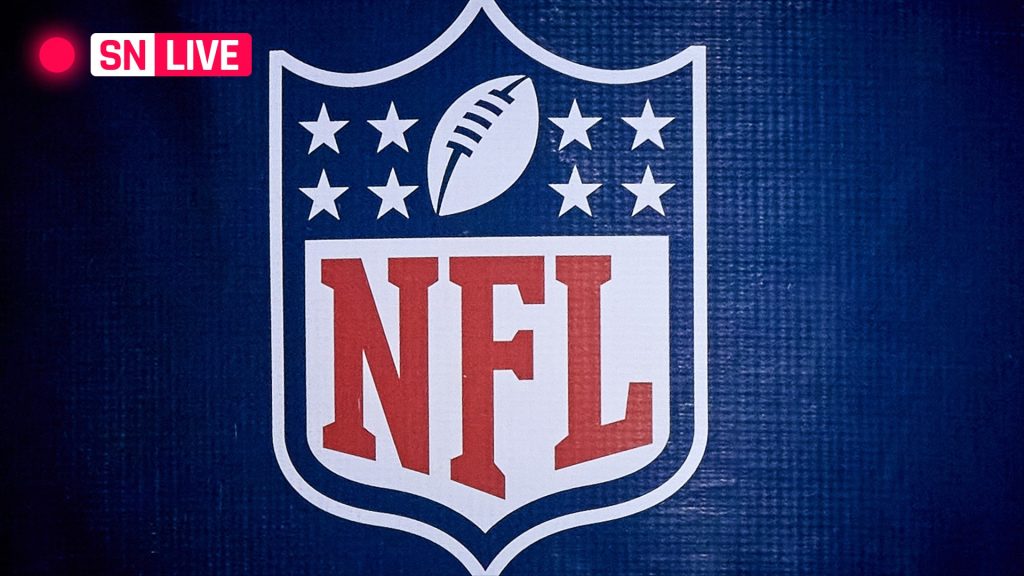 For the second straight season, the NFL will have a 14-team playoff to determine its champion in Super Bowl LVI at SoFi Stadium in Inglewood, California.

The Packers (13-4) and Titans (12-5) led their respective conferences and will have first-round byes and home field advantage throughout the postseason. Green Bay is the favorite to win the championship while the Chiefs are favored to win the AFC.

Are you looking to watch the 2021-22 NFL postseason without cable? There are plenty of options for how to watch games, but are there ways to do so free? All of the five major streaming services charge a monthly fee, but they also all come with free trials. So, if you plan accordingly, you’ll be able to catch a good chunk of NFL action this season without paying.

The services provide access to all locally broadcast NFL games; meanwhile, other live streaming options depend on which network is broadcasting the game.

Below is a complete breakdown of live streaming options for NFL games this postseason.

How to watch NFL playoff games for free without cable

One of the best ways to stream NFL games for free is via the Yahoo! Sports App. Yahoo allows users to stream all local market and national TV games free of charge. This streaming option is especially good for those viewing on mobile devices.

The major live TV streaming services in the United States also carry most NFL games. Streamers can choose to use AT&T TV Now, fuboTV, Hulu Plus Live TV, Sling TV or YouTube TV, as most include the major networks where games will be shown: Fox, CBS, NBC and ESPN.

All five of the live TV streaming services offer free trials as well. So, streamers will have the option of using all the free trials and unsubscribing before they end to keep the experience free.

Can I watch NFL games on Hulu?

Yes. Hulu includes Fox, CBS, NBC and ESPN, so streamers will be able to view all local-market and national games with Hulu. Hulu has also added NFL Network to its rotation, so it contains most of the same watch options as YouTube TV.

Can I watch NFL games on Sling TV?

Yes, but not all of them. Sling TV has two separate packages — Orange and Blue — and the streaming service has Fox, NBC, ESPN and NFL Network included within those packages. However, they don’t have CBS. So, if you use Sling TV, just know you won’t be able to view the local-market games that are on CBS through the service.

Can I watch NFL games on AT&T TV Now?

Can I watch NFL games on fuboTV?

Yes. FuboTV carries Fox, CBS, NBC and ESPN, but like AT&T Now, they don’t have NFL Network. However, fuboTV has a package that includes NFL Redzone, which provides live look-ins at every Sunday afternoon game from 1-8 p.m. ET.

How to live stream NFL games in Canada

All NFL games can be streamed live in Canada using DAZN. The streaming service is accessible on all smart TVs, mobile devices, computers and game consoles.

In Canada, DAZN comes with access to NFL Redzone and NFL Game Pass. That means viewers will be able to stream seven hours of commercial-free football live on Sundays and also will be able to watch replays live on demand with Game Pass.