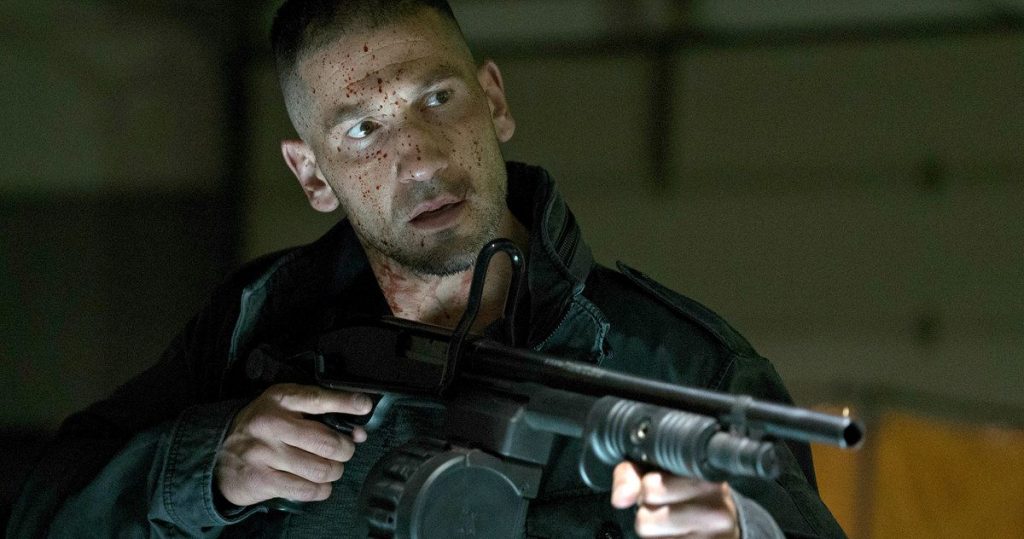 The popular anti-hero could be getting a new series with Jon Bernthal on the more adult Disney streaming services.

When the news broke that the Netflix-produced Marvel shows were leaving the streaming service at the end of February, fans believed it would be only a matter of time before announcements started happening about when we might start seeing those characters show up in new shows on Disney owned streaming services. With Daredevil and Kingpin showing up in Spider-Man: Far From Home and Hawkeye, respectively, fans were excited about the possibility of seeing the rest of the Netflix heroes again.

A new report from Small Screen from the U.K. says that a new Punisher series starring Jon Bernthal will be airing on the Hulu streaming service in the U.S. and Disney Plus STAR outside the U.S. Disney Plus STAR is the 18+ part of Disney Plus for International subscribers. According to the report, reporters from Small Screen reached out to sources at Disney and Marvel to confirm the rumors that the new Punisher series would air on those specific streaming services.

MOVIEWEB VIDEO OF THE DAY

It makes sense for a show like Punisher to air on the more adult streaming services such as Hulu and Disney Plus STAR. The Punisher is a much darker and more violent hero than most Marvel characters. And Bernthal has played the character well since he first appeared in Daredevil.

In a recent interview, Bernthal discussed reprising the role and how he would only come back if the story was done right.

“The character’s very much of my bones. That said, I also know how important this character is to so many people. I just don’t want to see the character being handled in a light way. I would only want to be a part of it if it was done the right way. He’s an extraordinarily dark character that is not looking to escape that darkness. I think that’s a really difficult road to go down these days. I would love to do it if we could do it right. It’s not it’s just not about doing it, it’s about doing it right.”

The Punisher Could Be the First to Come to Hulu

Now that Disney has the rights to use the Defenders again, The Punisher could just be the first of the new series to come to Hulu. It would make sense for all of the Defenders to be on the same streaming service as all the shows tend to be inter-related. Further, it would make sense that Hulu would be the likely landing spot for the Netflix series once Disney acquires them from Netflix.

As Netflix proved with their productions, these characters make for good shows instead of movies, allowing for intense character development and interaction. And there are rumors that many of the characters are already in the works for being introduced into the larger MCU already.

While the Netflix shows may not be considered part of the MCU proper, those characters will soon be a part of the MCU, and it will be exhilarating to see where Marvel takes them.

The Defenders shows are currently on Netflix until the end of February.

The Punisher star says playing Wolverine would depend on the script, but he would much rather return as Frank Castle.

Rick Bentsen, when he’s not writing articles for MovieWeb, likes to sit at his typewriter and write his full length novels. And torment his family with Dad jokes.