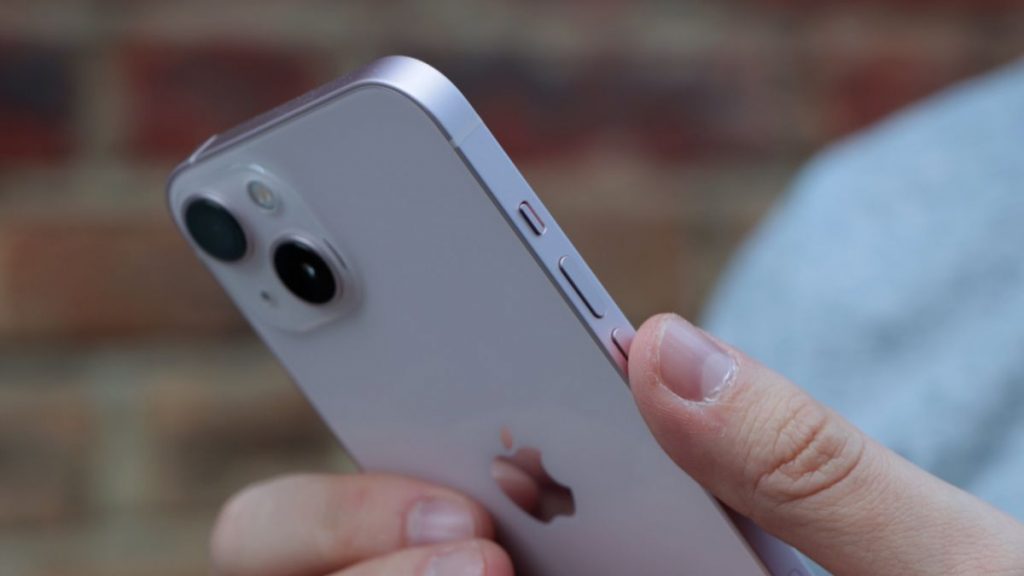 Apple may have been relatively late to launch a 5G device, but sales of compatible iPhones mean that next-generation handsets now account for more than half of the market for the first time.

According to Counterpoint Research, 51% of all smartphones sold in January could connect to a 5G network, with the iPhone accounting for 37% of those.

The performance of the latter three companies is evidence of China’s early leadership in terms of deployment and adoption of 5G, but the influence of Apple is also having a major impact.

Apple has often been a slow adopter of new technologies, preferring to take its time to perfect its approach. For example, Android manufacturers introduced now-standard features like near-field communication (NFC) and wireless charging long before the iPhone, however it was only when Apple got on board that they became mainstream technologies.

Part of the reason is that Apple’s tight integration of hardware and software, coupled with its ability to market and drive awareness among a receptive user base, drives adoption. This boosts familiarity with a technology and also encourages uptake of similar services on Android.

A separate survey published last week suggested that 5G was a key purchasing decision among consumers as coverage expands globally. Natural device lifecycles also help explain the surge, as it’s increasingly challenging to purchase a high or mid-range smartphone without 5G at present.

Apple’s influence could yet grow further with the launch of the latest iPhone SE, the first device in the mid-tier range to include 5G compatibility.