New Chair Appointed For Channel 4, Ahead Of Decision On Privatization – Deadline 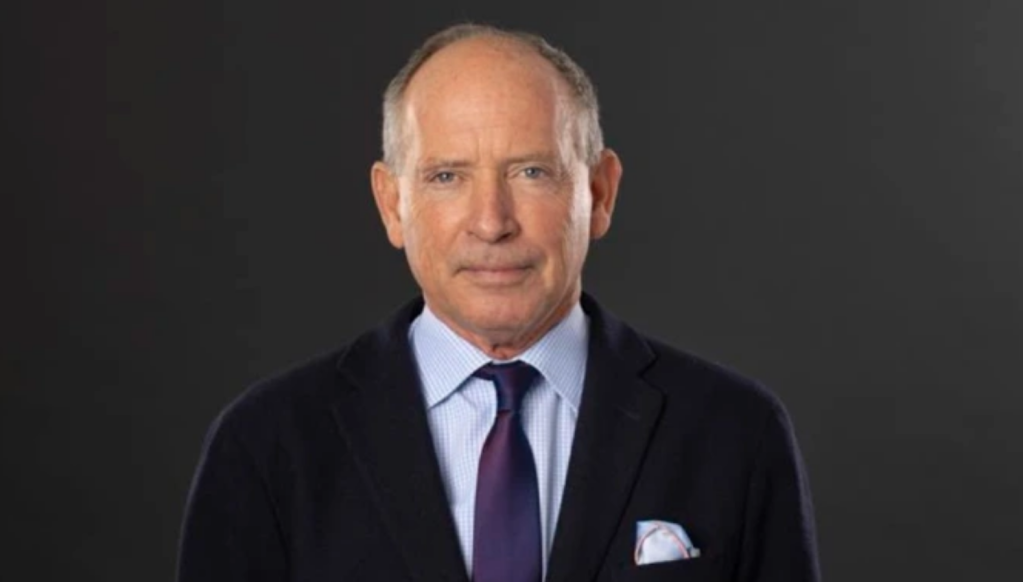 The new chair of UK broadcaster Channel 4 has been appointed. Media regulator Ofcom has confirmed that businessman Sir Ian Cheshire will be joining the board of the channel on April 11, taking over from interim chair Dawn Airey.

In appointing Cheshire, Channel 4 will have the benefit of his decades of business experience in both the commercial and public sector – key skills at a time when the broadcaster awaits the government’s decision on whether to privatize the channel, currently a publicly-owned, not-for-profit organisation, whose remit would be significantly altered if put up for sale. The proposal has attracted many critics, citing Channel 4’s commitment to diversity and range of programming that they claim would be put at risk if the channel were sold.

Cheshire is currently chair of Spire Healthcare plc, chair of the environmental investment trust Menhaden plc, and a non-executive director of BT plc. He is also chair of the Prince of Wales Charitable Fund, and of the Mental Health at Work leadership council.

Previously, he was in charge at B&Q and later at Kingfisher plc. He has also served as chair of Barclays U.K., the British Retail Consortium, Debenhams plc and Maisons Du Monde SA, and as senior independent director at Whitbread plc.

His public service roles have included a non-executive directorship at the Cabinet Office, and chairing the Ecosystem Markets Task Force and Economy Honours Committee. He currently chairs the independent Food Farming and Countryside Commission. He was knighted in 2014 for services to business, sustainability and the environment.

No mention of the forthcoming decision regarding Channel 4’s future was made by either Cheshire or the UK’s Culture Secretary, Nadine Dorries, who approved his appointment.

Cheshire said: “I am excited to be joining Channel 4 at this vitally important time for public service broadcasting. As it transforms for a new era of media consumption, I look forward to helping Channel 4 deliver for viewers right across the U.K. for many years to come.”

Dorries said: “I am delighted to approve Sir Ian Cheshire to be the new chair of Channel 4. Sir Ian has an impressive record at the helm of some of Britain’s biggest businesses and I am confident his proven leadership will help Channel 4 go from strength to strength and ensure it thrives long into the future amid a time of rapid change for the sector.”