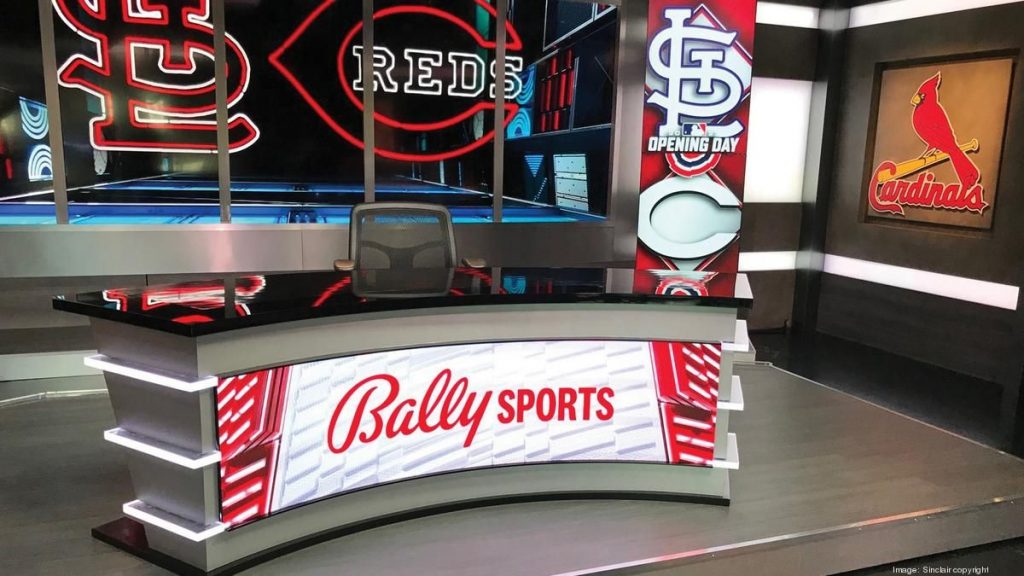 Struggling regional sports network operator Diamond Sports Group is set to name a CEO Monday, making it more independent from Sinclair Broadcast Group, which has been running the chain of Bally Sports Networks.

Sinclair bought the RSNs from The Walt Disney Co., taking on about $9 billion in debit. Since the acquisition, the RSN have lost subscribers and the cost of sports rights has climbed, putting Sinclair in a financial bind.

Earlier this year, Sinclair refinanced Diamond’s debt and separated its financials from Diamond’s.

In the third quarter, Diamond Sports reported a $1.124 billion loss, including a $1.046 writedown of intangible assets. Subscribers were down 10% and the company has lowered its guidance for 2022 EBITDA to half its original guidance.

Responding to speculation that Sinclair was looking to sell off the RSN, Sinclair CEO Chris Ripley, speaking on the Sinclair/Diamond earnings call last week, confirmed the company had hired LIonTree and Moelis & Co. as advisors. He said they were talking to parties about deleveraging and strategic partnerships, but declared “there is no sale process.”

After the CEO–a new position at Diamond Sports–is named, Sinclair said it will continue to provide management services to Diamond and maintain representation on Diamond’s board.

“Consistent with the financing completed in March of this year and the company’s deconsolidation, Diamond Sports Group is continuing its transition to become more independent. A CEO position as been created to help with this effort, and the board’s appointment will be announced on Monday,” Sinclair said in a statement..

“Sinclair will continue to provide management services and maintain representation on the Diamond board. We look forward to our continued partnership with Diamond as they continue their transformation of the regional sports business,” Sinclair said.

In order to reach viewers who no longer subscribe to pay TV, Sinclair launched a direct-to-consumer app, Bally Sports Plus. On last week’s earnings call, Ripley didn’t say how many subscribers had signed up, but maintained the company was pleased with the engagement it was seeing from people using the app.  ■