Netflix Released 5 Times More Episodes Than Any Other Service In Q3, Breaking Records 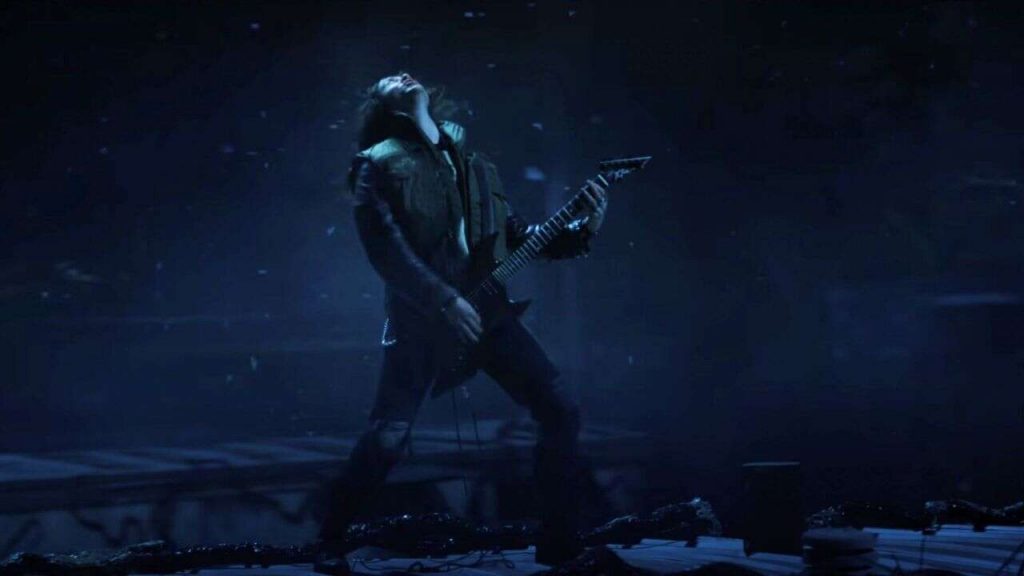 Whether or not Netflix releases the best TV is an ongoing debate among critics and fans alike. It’s a matter of fact, though, that the streaming giant releases the most television, Variety reports.

Netflix released 1,026 original episodes of television in the third quarter of 2022, according to results from analysis firm MoffettNathanson. That tops Netflix’s previous record, when they released nearly 900 episodes of television in Q4 of 2021. Variety notes that this new record is nearly five times that of the next biggest service, Amazon Prime, which released 223 episodes. Hulu dropped 194, Disney+ premiered 140, and HBO Max offered up 114.

The 1,026 episodes make up 159 original and exclusive shows, including the just-released Dahmer – Monster: The Jeffrey Dahmer Story, as well as titles like The Sandman, Cobra Kai Season 5, and Stranger Things Season 4 Volume 2.

“Streaming’s penetration of American households has hit maturity, as has nearly every individual streaming service except for the newest entrants of Peacock and Paramount+, the firm wrote. “Streaming services are no longer vying to add customers new to streaming, but rather to add (and keep) customers already within the streaming service.”

Netflix started the year with nearly 222 million subscribers, but has been losing some of those throughout the year due to things like price increases and competition from other services. Since then, the company has begin to refocus on what to do about shared accounts, including cracking down on password sharing, as well as prepping an ad-supported tier with a limited catalog. Among Netflix’s Q4 2022 releases are the Addams Family spinoff Wednesday and workplace comedy Blockbuster in November, as well as a new Witcher spinoff, Witcher: Blood Origin, on December 25.

The products discussed here were independently chosen by our editors.
GameSpot may get a share of the revenue if you buy anything featured on our site.