Netflix is suspending its streaming services in Russia 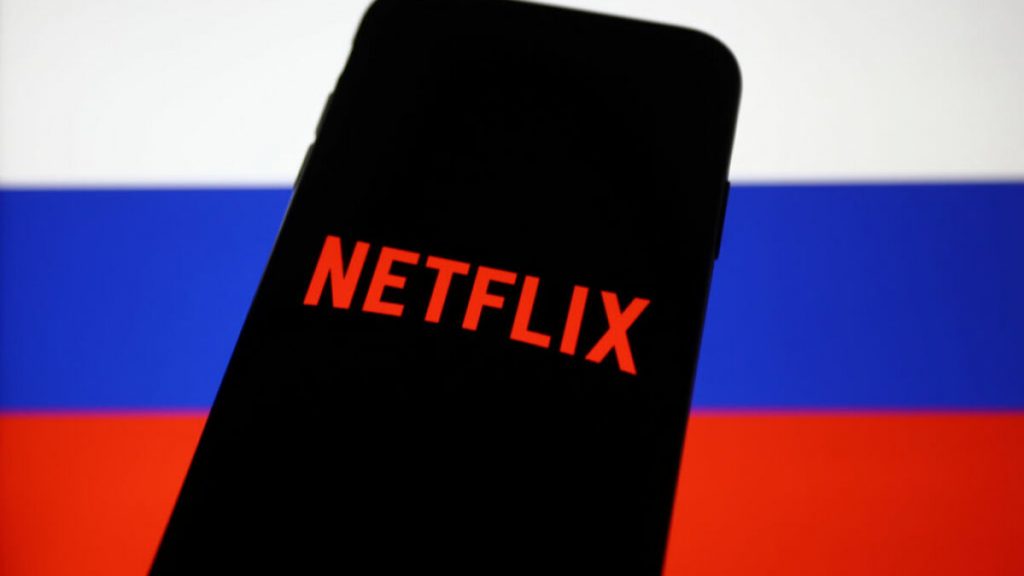 Netflix has suspended its services in Russia, as the country’s war with neighbouring Ukraine continues. It’s just the latest of several companies to halt their Russian operations over the past few days.

Earlier this month Netflix halted production on all its upcoming Russian series, as well as putting a pause on any acquisitions from Russia. This stop in production impacted four upcoming series, including Netflix’s first Russian original series Anna K. Netflix also indicated it had no intention of offering Russia’s state-owned channels on its platform, despite this being required under Russian law.

Now the company is going even further, pausing its streaming services in Russia indefinitely.

“Given the circumstances on the ground, we have decided to suspend our service in Russia,” a Netflix spokesperson told Mashable.

The impact of this withdrawal on Netflix’s bottom line likely won’t be too severe. Netflix’s Russian audience is much smaller than its market elsewhere, with fewer than one million users according to The Wall Street Journal. In contrast, data platform Statista reports Netflix had just over 191,000 Russian subscribers by the end of last year.

Either way, it’s a drop in the bucket compared to Netflix’s global subscriptions. There are approximately 75 million Netflix subscriptions in the U.S. and Canada alone, making up a significant percentage of the company’s almost 222 million subscriptions.

Still, Netflix’s withdrawal from Russia is a significant symbolic message, as the international community continues to condemn its invasion of Ukraine. Russian civilians have turned out in droves to protest the war, with over 7,500 already arrested.