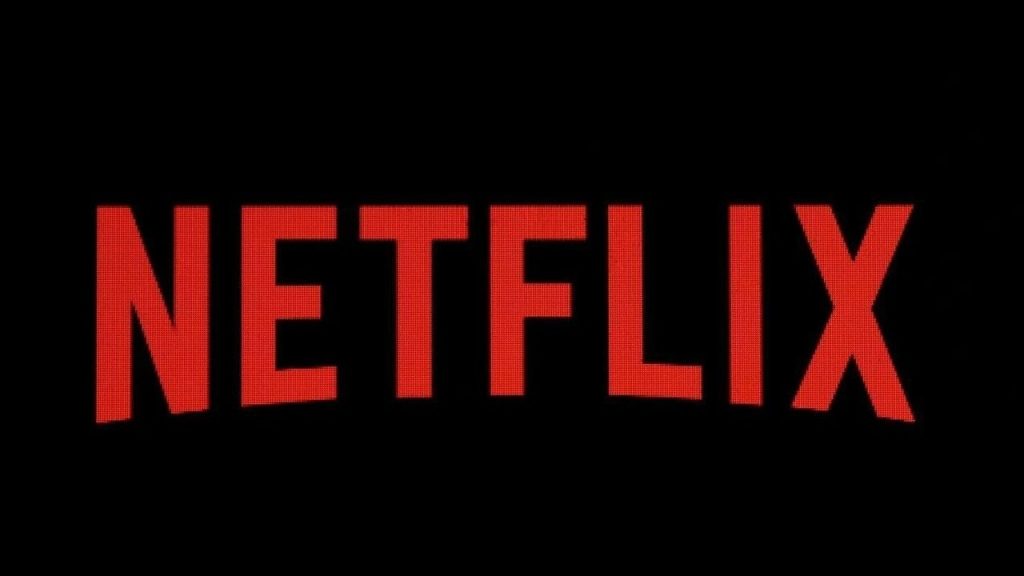 Your Netflix bill is about to go up again with Netflix raising their subscription prices in the United States and Canada.

Netflix announced on Friday that it has decided to raise the prices of most of its subscription plans in the U.S. and Canada as the streamer is looking to gain more revenue. There will be a new $1 increase for the Standard plan and a $2 increase for the Premium plan that includes 4K streaming. The new monthly price for the standard plan is now $15.50 over the previous $14, and the new price for the 4K Premium plan is $19.99 from $17.99. This is the streamer’s 6th price raise since 2014 where the streamer raised its standard plan price to $8.99 from its original $7.99. However, the company was so worried about losing subscribers over the $1 per month bump that it let existing members keep their prices for two years.

MOVIEWEB VIDEO OF THE DAY

“We understand people have more entertainment choices than ever and we’re committed to delivering an even better experience for our members,” a Netflix rep said in a statement, per Variety. “We’re updating our prices so that we can continue to offer a wide variety of quality entertainment options. As always we offer a range of plans so members can pick a price that works for their budget.”

In the fall of 2021, Netflix added 4.4 million subscribers, bringing its global subscriber number to 213.5 million. Netflix also gained 70,000 streaming subscribers in the U.S. and Canada. It gained about 940,000 in UCAN to stand at 74.0 million compared with a net add of 18.1 million worldwide. Netflix’s stock rose roughly 2% following the news on Friday.

The Streaming Wars Continue to Rage On

Streaming sites have taken over the usual television plans as services including Netflix, Hulu, HBO Max, and more have provided TV and movie watchers with a better and convenient experience. Viewers even carry multiple subscriptions from various streaming services to watch their favorite TV shows.

The price raise goes into effect immediately for new subscribers while existing Netflix subscribers will receive an email notification 30 days before their prices changes.

Zachary Levi has been working hard to get a Chuck movie made and it seems like he’s now making some progress with his mission.

Writer and lover of the arts, film, and TV.