Neighbours future in limbo as UK confirms it will cease broadcasting 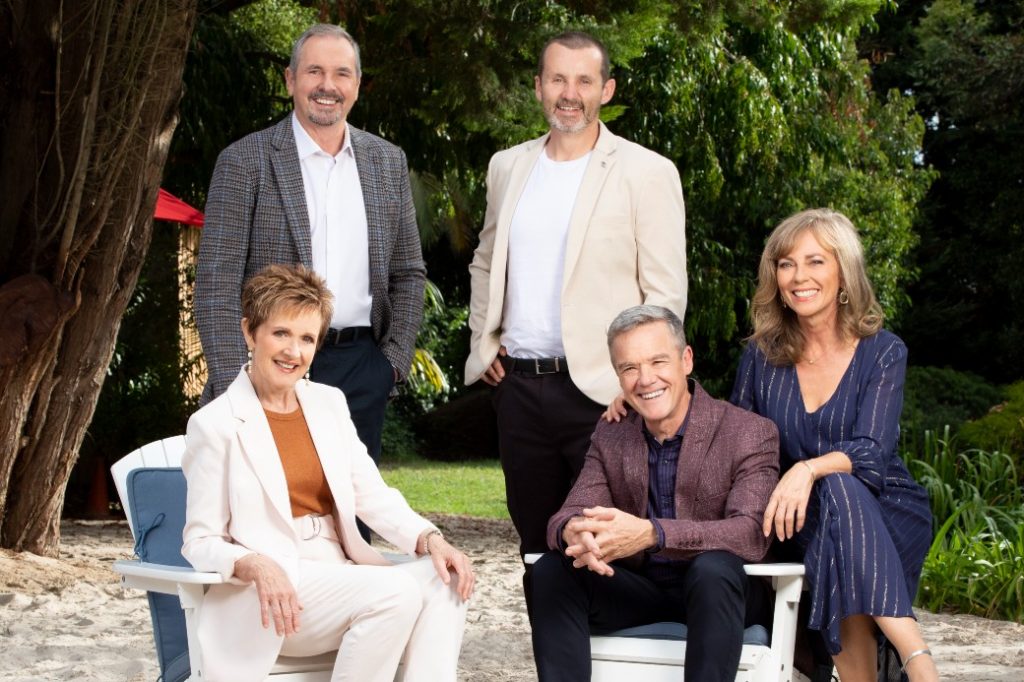 Production on iconic soap Neighbours is pausing and the show’s future is in limbo after British broadcaster Channel 5 confirmed it would no longer air the show from mid year due to costs.

Filming will not take place tomorrow as cast are given the details. Producers Fremantle advised cast via email to attend a meeting, after news broke in the UK over the weekend.

A Network 10 spokesperson told TV Tonight, “As outlined in the email to Neighbours cast and crew, it is our intention to continue our association with Neighbours if another broadcast partner comes forward. Network 10 has an ongoing commitment to the show, the cast and crew and is hopeful that Fremantle will find a new production partner. We will provide further updates as they become available.”

In an official statement released to Digital Spy, a Channel 5 spokesperson explained: “Neighbours will no longer air on Channel 5 beyond this summer.

“It’s been a much-loved part of our schedule for more than a decade, and we’d like to thank the cast, Fremantle and all of the production team for their fantastic work on this iconic series.”

“We’d also of course like to thank the fans for their loyal support of Neighbours across the years.

“We recognise that there will be disappointment about this decision, however our current focus is on increasing our investment in original UK drama, which has strong appeal for our viewers.”

The decision appears to stem from costs surrounding the show, with the UK funding the bulk of the show’s production costs. Channel 10 licensing for the Fremantle show was reduced when the soap moved to a multichannel a decade ago.

Despite grim news the show still rates for Channel 5, drawing around 1.5 million UK viewers every day.  In Australia the show draws up to 170,000 metro viewers, last week frequently topping multichannels, and supplies the bulk of 10’s local drama quotas.

Neighbours is currently in its 37th season, as one of the longest running scripted dramas in the world. The show is expected to remain on air in the UK until June.