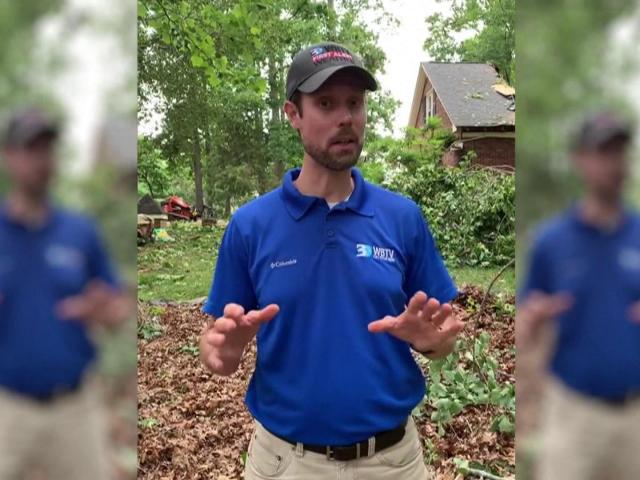 Jason Myers earned his bachelor of science in meteorology with a communication concentration from North Carolina State University. After graduating, Myers worked as a weather observer at the Raleigh-Durham International Airport, giving weather updates to the control tower.

“He was just cut out to be a broadcast meteorologist,” said Dr. Gary Lackmann, professor of meteorology at NC State. “He had this stage presence and personality.”

Lackmann would know. His connection to Myers goes back to 1999.

“I taught him in three classes actually,” said Lackmann. “Including the first two classes I taught here.”

Myers’ career took him to cities throughout the country, including Raleigh and Charlotte.

Ethan Clark, an NC State student studying meteorology, told WRAL News the father of four went out of his way to offer guidance for the next generation.

“He reached out when I transferred to NC State and offered his support,” said Clark. “He’s a very outgoing guy and very supportive of the meteorology community and young people trying to get involved in their careers.”

Tom Green works for the National Weather Service in Raleigh today, but from 1999 – 2003 he was at NC State with Myers.

“His family and his faith were everything to him,” Green told WRAL.

An unimaginable loss, especially during a season of togetherness.

Lackmann said he cherishes Myers and what he brought to the field of meteorology.

“The thing I remember about Jason is he was just a really positive, happy, friendly individual,” said Lackmann. “Just got along with everyone and got happy about meteorology and broadcasting.”