NBA Play-In live stream 2022: how to watch every game online from anywhere 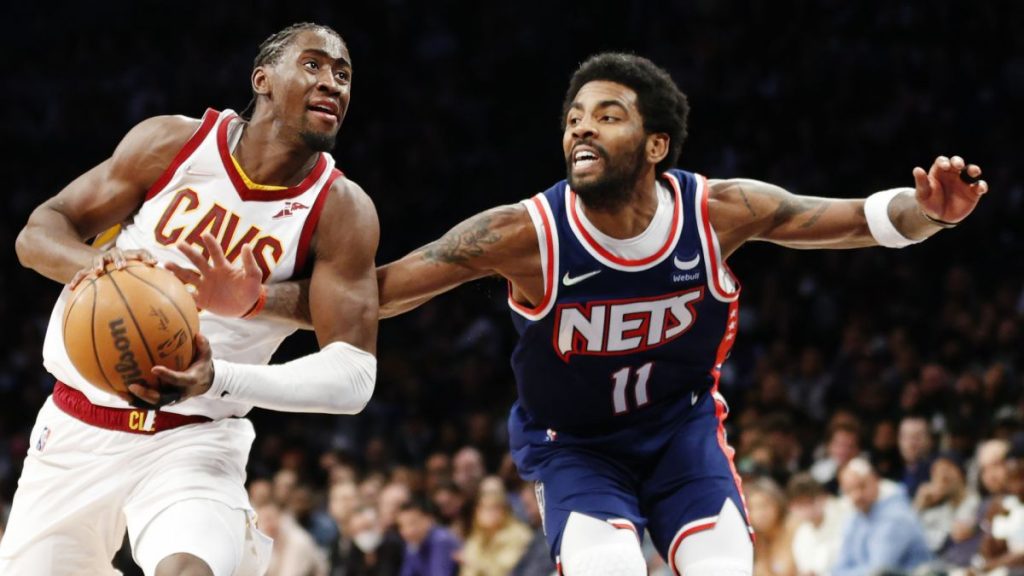 The NBA postseason rolls into action with the NBA Play-In tournament, an eight-team battle royale for the four remaining playoff places. The format of the mini competition favors the two stronger teams from each conference, while there’s no margin for error for the others. Read on as we explain how to watch every NBA Play In live stream from anywhere and see who can grab those precious postseason places.

Only the teams that finished 7th to 10th in each conference at the end of the regular season qualify for the Play-In. Of the franchises in the mix, the 46-36 Timberwolves have the strongest record, and will feel the biggest sense of injustice if they don’t navigate the tournament successfully.

The 42-40 Clippers, meanwhile, finished 8th in the Western conference to snap up the No.2 seed, but their regular season record wouldn’t have been good enough to even make the cut in the Eastern Conference.

Within each conference the top two seeds play each other, with the winner qualifying for the playoffs as No.7 seed. The bottom two seeds then face off, and the winner of that game then has to play the losing team from the No.1/No.2 seed game. Whoever wins that secures the final playoff slot.

Read on for details on how to get a 2022 NBA Play-In live stream no matter where you are in the world. We’ve also listed the full NBA Play-In schedule below.

All times are given in ET.

NBA Play In live stream: watch every game without cable

How to watch NBA Play In games from outside your country

Scroll down for all the ways you can watch NBA basketball online in a number of countries around the world. But first, you should know that if you’re abroad at any point during the NBA Play In tournament, you probably won’t be able to watch the hoops like you normally would at home.

This is because of geo-blocking, a digital restriction that means certain streaming services are only accessible in the region they’re based in.

When this is the case, the simplest and most reliable solution is to use a VPN service to change your IP address to a difference location. This will generally let you tune in to your local coverage, just as you would from home, and means you don’t have to trawl the sketchier corners of the internet for an illegal stream.

Use a VPN to watch NBA basketball online from anywhere

How to watch NBA Play In tournament: live stream basketball in the UK

How to watch NBA Play In tournament: live stream in Canada

How to watch 2022 NBA Play In: live stream for FREE in Australia