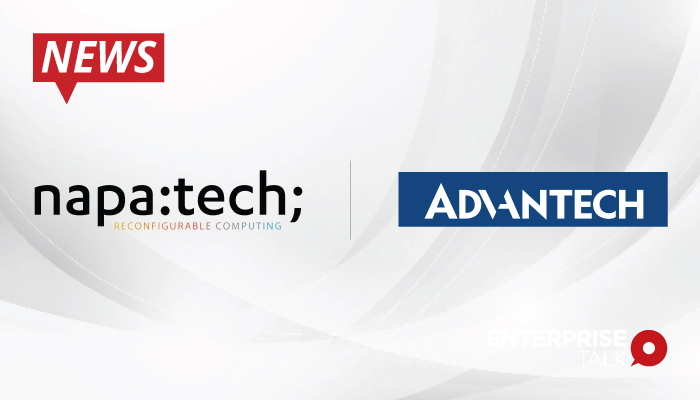 Unlike in most 4G networks based on purpose-built appliances, the 5G packet core is implemented as virtualized or cloud-native software running on servers located within edge and core data centers. As Communications Service Providers (CSPs) and enterprises scale up the deployments of their 5G networks, they face strong financial pressure to maximize the number of users that can be supported on each server, whether individual subscribers or IoT devices, thereby minimizing the net cost-per-user.

Within 5G packet core software, the subsystem that represents the highest compute workload is the User Plane Function (UPF), which performs critical packet inspection, routing and forwarding functions. Since general-purpose server CPUs are not well suited to the performance and latency requirements of real-time packet processing, network operators and 5G core software vendors increasingly adopt solutions for offloading the UPF to accelerator cards which are optimized for executing such workloads.

Napatech addresses the key business challenges around packet core deployments through its new, integrated hardware/software solution that comprises a fully-offloaded UPF fast path implemented within Napatech’s Link-Inline™ software stack, running on an FPGA-based programmable SmartNIC. The UPF data path is implemented as a port-to-port inline or “hairpinned” architecture, which ensures that following initial setup all flows are processed on the SmartNIC with no need to pass traffic to and from the server CPU, maximizing the overall performance of the system.

Napatech’s UPF offload solution is ideally suited to deployments in telco edge data centers and on-premises enterprise locations, both of which face the challenges of supporting large numbers of subscribers and/or devices within small-footprint servers that maximize energy efficiency. At Network X, Napatech will showcase its NT200 SmartNIC installed in an Advantech SKY-8260S server, which is a 2U single-socket server optimized for edge infrastructure.

“Napatech is thrilled to be working with innovative, industry-leading partners like Advantech as we bring our UPF offload solution to market,” said Napatech Senior Director of Business Development Charlie Ashton. “Our strategy is to ensure that end-users such as telecom operators and enterprise IT organizations can access our technology through the server suppliers, software vendors and system integrators that they select, so a robust ecosystem facilitates and accelerates their deployments.”

“The Advantech SKY-8260S carrier-grade server powered by the AMD EPYC 7003 Series processor is specifically designed to address the challenges of telco edge and enterprise on-premises infrastructure, delivering high density, optimized performance, advanced reliability and robust environmental features,” said Ben Shen, Director, Cloud-IoT Group at Advantech. “We are pleased to be partnering with Napatech to enable the deployment of high-performance packet core infrastructure in a small-footprint platform optimized for the network edge.”