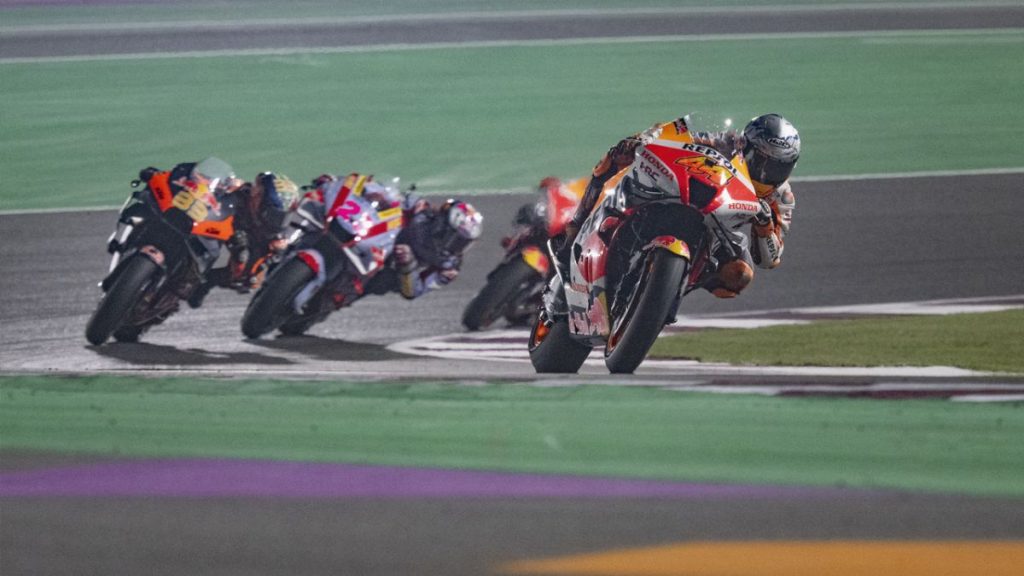 The underdogs are on top as Indonesia hosts its first motorcycle Grand Prix in 25 years. It’s going to be a sweltering affair, though Enea Bastianini’s victory at the season opener means the top dogs are feeling hot under the collar already. Read on as we explain how to watch all the Grand Prix of Indonesia action online no matter where you are, with our MotoGP Indonesia live stream guide.

Fabio Quartararo was all the way down in 9th two weeks ago, though the reigning champion is expected to bounce back this weekend. Only Pol Espargaró was quicker than the Frenchman at the Mandalika International Street Circuit in pre-season.

The Spaniard rode to 3rd in Qatar, leading more MotoGP laps in a single race that he had in the entirety of his career up to that point, to leave teammate Marc Marquez in the dust.

None of the championship favourites had a worse start than Francesco Bagnaia, who crashed out halfway through the race to compound a miserable evening for Ducati, Bastianini aside.

Significant portions of the track were only resurfaced last week, so it could be a first MotoGP race to remember at Mandalika International Street Circuit. Whoever you’re rooting for, follow our guide below as we explain how to watch the Grand Prix of Indonesia and get a MotoGP live stream from anywhere.

How to watch MotoGP from outside your country

We’ve recommended some of the best places to live stream MotoGP Indonesia below. But you might run into a problem trying to access them if you’re outside of your country. This is because of something called geo-blocking.

Simply follow our VPN advice below and you’ll soon be around that issue with a great bit of software that allows you to relocate your device back to your country of residence – thereby regaining access to all the streaming services and content you normally enjoy at home.

Use a VPN to live stream MotoGP Indonesia from anywhere:

How to watch a MotoGP Indonesia live stream in the UK

How to watch MotoGP Indonesia in the US

How to get a MotoGP Indonesia live stream in Australia

How to watch MotoGP Indonesia: live stream in New Zealand