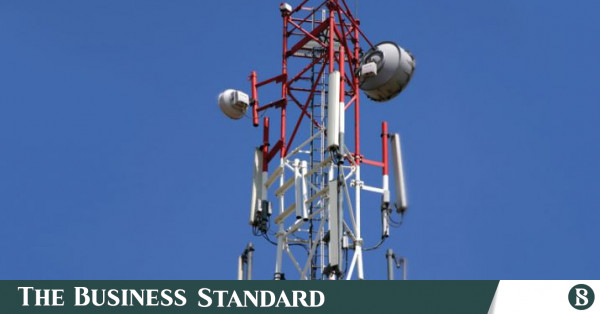 No telecom operators could meet the fourth generation (4G) data speed benchmark in different districts of the Khulna division, according to the Bangladesh Telecommunication Regulatory Commission (BTRC).

The operators were found providing poorer 4G download speed in the division, the commission said in a report on Saturday.

BTRC made the report after conducting a comprehensive quality of service measurement through drive-tests in different locations of Khulna Division from 2 to 27 November of 2021.

“None of the mobile operators was found compliant in meeting the benchmark,” it reads.

Under the latest drive in Khulna, BTRC covered around 2259 kilometre area of 10 districts and 44 upazilas. However, the percentages of the call drops of the operators were found within the benchmark.

Earlier in late January, the commission in another report said all the mobile operators failed to ensure the benchmark speed in the Barishal division.  Grameenphone’s 4G download speed was 5.05Mbps and the speeds provided by Robi, Banglalink and Teletalk were 6.87Mbps, 5.68Mbps and 2.27Mbps respectively in the division.