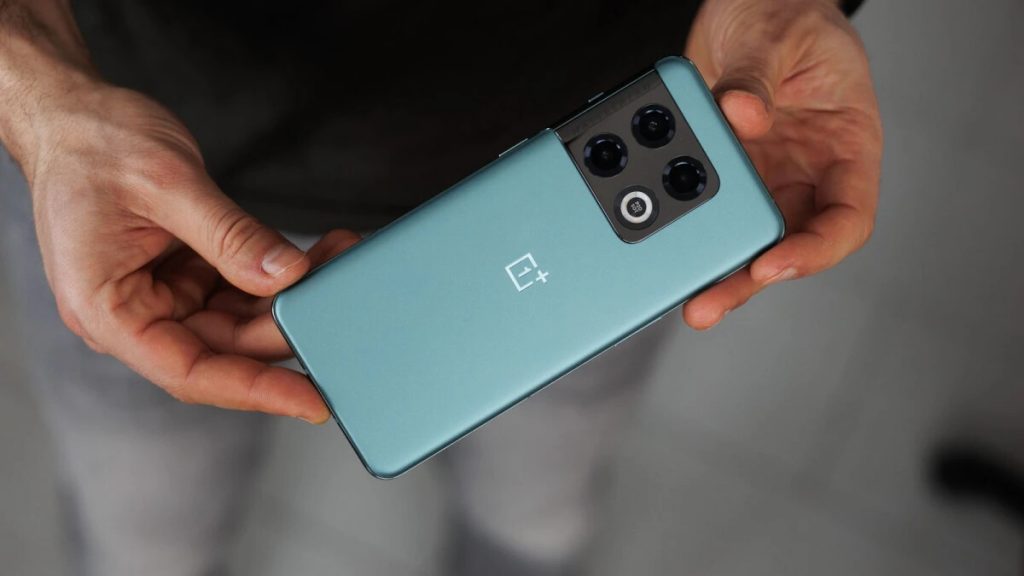 We may earn a commission if you make a purchase from the links on this page.

Three months after the launch in China, the OnePlus 10 Pro has finally made it to the US and other international markets. Although all the variants have the same core specs – 6.7-inches OLED screen, Qualcomm Snapdragon 8 gen 1 chip, triple rear camera array, and 5,000mAh battery – US buyers are only getting the base version for now and will be stuck with slightly slower charging speeds.
Last year, OnePlus only released the 12GB/256GB OnePlus 9 Pro in the US and never followed through on its promise to bring the 128GB model to the country at a later date. This time, only the entry-level 8GB/128GB OnePlus 10 Pro is available in the US. The company has committed to bringing the 256GB model at a later point.
The phone costs $899 and unlike other flagship Android phones in this price range, the handset doesn’t support mmWave 5G. mmWave is the fastest version of 5G, but it operates at short distances. Sub-6GHz 5G isn’t as fast but has a longer range, which makes it more reliable. C-Band is the sweet spot and provides an ideal balance of speeds and range.
PCMag reports that the device is theoretically capable of working on C-Band 5G, but this will have to be enabled via a software update. That means that currently the handset only supports Sub-6GHz 5G, but that’s only true for the T-Mobile model. CNET reports that OnePlus is working with Verizon to get the OnePlus 10 Pro certified for the carrier’s low and mid-band 5G networks, but the AT&T variant will be 4G-only.

The T-Mobile OnePlus 10 Pro is also the only variant that has an IP68 rating for dust and water resistance.

Another thing that the US buyers should keep in mind is that, unlike other regions, theirs won’t support 80W charging, which means these models will be limited to 65W. That’s because of the 110/120-volt standard in the US. At the end of the day, this would be barely noticeable. The 80W tech will take the phone from 1 to 100 percent in 32 minutes, whereas the 65W charger will take 2 minutes longer.

The charger will be included in the box and the device, which comes preinstalled with Android 12, will get at least three OS updates.
Pre-orders are now open and will net you the Buds Z2. The device will go on sale on April 5 in Europe and April 14 in the US.
Share. Facebook Twitter Pinterest LinkedIn Tumblr Email
mulegeek-