MLB broadcasts undergo lots of changes, both locally and nationally 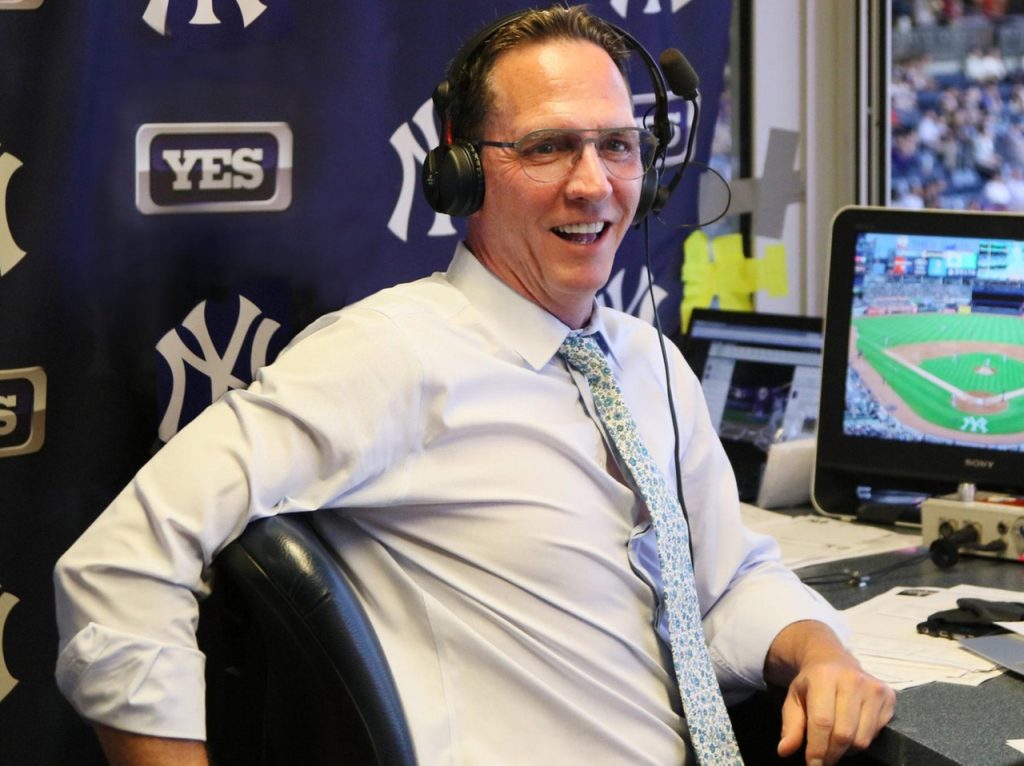 David Cone has a history as a YES Network analyst dating back 20 years, and you might recall him pitching quite well for both the Mets and Yankees.

That history has helped keep him a familiar and popular figure in the New York area at age 59. But now Cone the broadcaster is about to mount a bigger stage, one covering a national audience.

It is one of many changes in televised baseball for this season, nationally and locally, including the ongoing expansion of games offered exclusively via live streaming.

Cone said he is eager for the opportunity and anticipates a smooth transition.

For one thing, knowing the Yankees well is a jumpstart itself. The Sunday night slate begins with Red Sox at Yankees, and that matchup always is a staple of the ESPN schedule.

But Cone also has felt an early comfort level with Ravech and Perez, who with him will form what figures to be less polarizing booth than the one that starred Rodriguez, a longtime lightning rod.

Still, Cone knows the audience will need time to get to know him and the others.

“I think the Yankee Universe kind of understands my sense of humor and my sarcasm,” he told Newsday. “I think I need to try to tread lightly at first in order to kind of introduce myself to the national audience.”

Cone (presumably) is not making the same money as Troy Aikman, his counterpart in the new ESPN “Monday Night Football” booth, who reportedly will earn $18 million a season. “Wrong sport,” Cone said with a laugh.

Cone hopes to use it to reach a broad swath of fans from different eras and different mindsets.

“To me, it doesn’t have to be a ‘when I played, we used to do it this way’ kind of a broadcast,” he said. “It has to be a more forward-thinking broadcast and pay tribute to current players and their skill level and talent instead of always trying to compare to generations of the past.”

Cone will continue doing Yankees games for YES but closer to 50-60 than the 70 that long have been in his contract.

With Kenny Singleton having retired, he will be joined in YES’ rotation by two new analysts in Carlos Beltran and Cameron Maybin, along with returning analysts Paul O’Neill and John Flaherty.

While Rodriguez no longer is in the main Sunday booth, he will join YES play-by-play man Michael Kay for eight games for a simulcast on ESPN2 called “KayRod” in which they will offer alternative commentary on games

Joe Buck’s long reign as Fox’s play-by-play man for the World Series will end with his departure to join Aikman on football at ESPN. Joe Davis is one of several candidates to succeed him in that role.

Fox’s Saturday and ESPN’s Sunday night windows remain staples of the national schedule, but gone are ESPN’s weeknight games, replaced by a Turner package on Tuesdays (moved there from Sundays).

The most controversial changes are in the streaming world. Apple TV+ will have a new schedule of exclusive Friday night doubleheaders, starting with the Mets at the Nationals on Friday. Those games are free for now to anyone with an internet connection but eventually will be for subscribers only

NBC’s Peacock will have a Sunday slate of games that starts as early as 11:30 a.m. or noon.

Locally, the YES Network will subcontract 21 Yankees games to Amazon Prime Video rather than to Channel 11, marking a shift from free broadcast TV to a subscriber service. (Amazon is a part owner of YES.)

The expanded first round of the playoffs will be carried by ESPN, giving Cone an announcing opportunity that he does not get at YES.

Cone was considered a good talker as a player, but he did not envision making a career out of that after he retired. Then he realized how much he missed the game and found a way to stay in it.

Now he is in it in a bigger way than he has been since his playing days.