Mizzou football radio broadcast, how to listen during the 2022 season 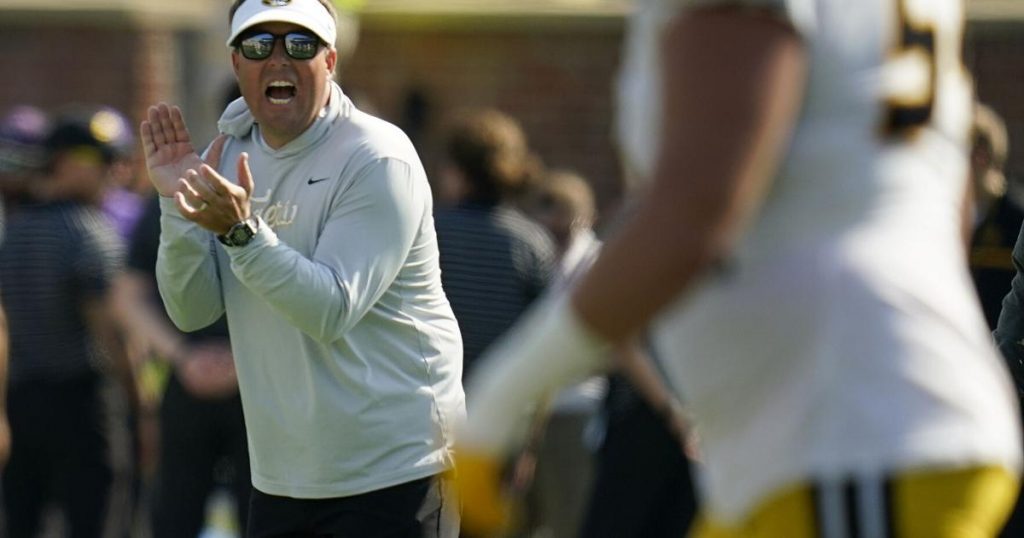 Each game of the 2022 Missouri football schedule is available to listen to on the radio and through audio streaming apps.

Kelly has been the Missouri football radio play-by-play broadcaster since 1994. Howards was a Mizzou football offensive lineman from 1977-80.

Happy to have the hall-of-famer @GaryPinkel join us in the booth! pic.twitter.com/m8L3gopcCs

Erik Hall is the digital sports editor at the St. Louis Post-Dispatch. You can find him on Twitter @HallErik.

Dave Matter brings you the latest updates from the Mizzou sports scene.